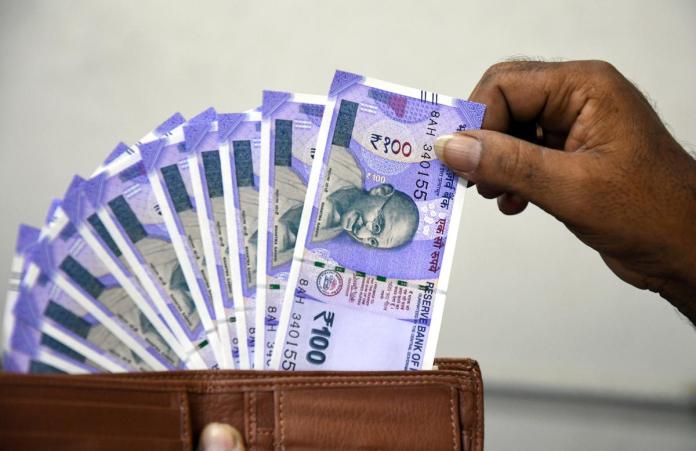 New Delhi: Foreign investors have reduced the rate of selling of shares in India so far in October by withdrawing Rs 1,586 crore from capital markets, down from nearly Rs 7,600 crore previous month.

In August, foreign portfolio investors (FPIs) made net purchases worth Rs 51,200 crore. According to K Dileep, Head of PMS at Geojit Financial Services, the net inflow for the month of November is anticipated to be more or less equal to this.

Data from the depositories show that FPIs withdrew Rs 1,586 crore from stocks in October (till 28). There is only one more trading day left in the month.

FPIs’ selling, however, has significantly slowed down during the past few days. In fact, about Rs 6,000 crore was invested in the previous four trading sessions.

The outflow in October was attributed by Shrikant Chouhan, Head-Equity Research (Retail) at Kotak Securities, to a number of factors, including a higher cost of capital and persistent geopolitical risk.

“The quantum of FPI outflow/inflow in October was less compared to previous month, but in line with global market movements especially the sentiments in US market had influenced as usual,” Geojit Financial Services’ Dileep, said.

FPIs made a net investment of around Rs 5,000 crore in July. Prior to that, beginning in October of last year, foreign investors were net sellers of Indian stocks for a nine-month period.

FPIs have sold a total of Rs 1.70 lakh crore worth of stocks so far this year.

FPI flows have fluctuated over the past few months as a result of their frequent stance changes in response to the rapidly shifting investment environment.

Although there have been brief respites, the general mood has not been favourable.