Domestic airlines carried 770.70 lakh passengers between January and August 2022 as the number of Covid-19 cases declines and tourism rises up. 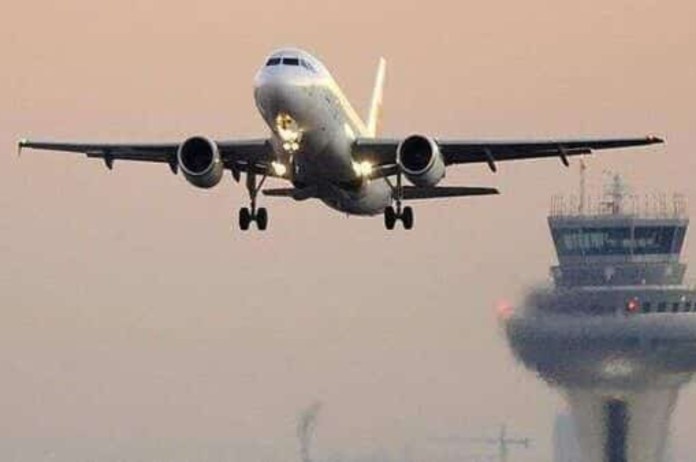 New Delhi: Domestic airlines carried 770.70 lakh passengers between January and August 2022 as the number of Covid-19 cases declines and tourism rises up. In comparison to the 460.45 lakh passengers domestic airlines handled during the same period last year, this is a significant increase, the Directorate General of Civil Aviation reported on Friday.

In terms of on-time performance, the airlines owned by the Tata Group came out on top for the month of August, with Air Asia coming in first (93%), Vistara coming in second (91%), and Air India coming in third (88%), as assessed at India’s major four metro airports.

Domestic airlines’ overall flight cancellation rate for August was 0.84 percent, with commercial reasons accounting for more than 56% of cancellations. Flight problems and refund issues were the two most often mentioned topics in passenger complaints.

The aviation regulator had previously reported that domestic air traffic has decreased by 7.6% in July, from 1.05 crore passengers in June to 97 lakh. According to the Directorate General of Civil Aviation (DGCA), 669 lakh individuals travelled domestically during the first seven months of 2022 (January to July).