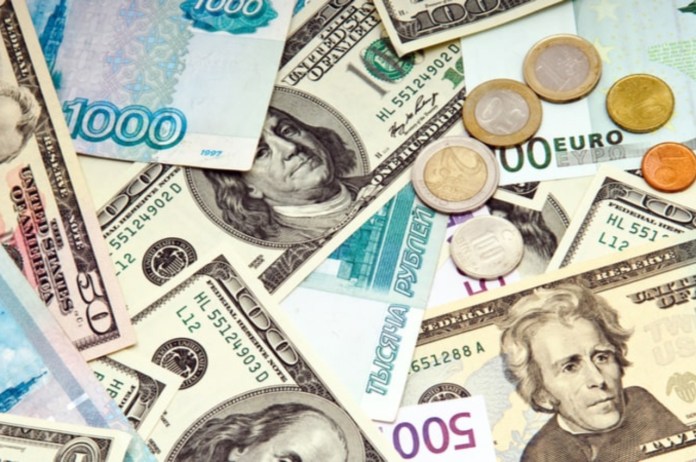 New Delhi: Economic experts expressed concern on Monday over India’s declining foreign exchange reserves, which have reached a two-year low as foreign capital inflows into the nation’s markets slow down in the face of tightening monetary policy globally.

The Reserve Bank of India (RBI) reported on Friday that India’s foreign exchange reserves fell to $553.1 billion in the week ending September 2, its lowest level since October 2020 and down $8 billion from the week before.

The central bank actively intervened in currency markets to support the rupee after it touched a record low of 80.12 against the soaring dollar that week, which analysts believe is what caused the greatest decline in reserves since early July.

“Situation is getting worrisome because the Federal Reserve and rest of the central banks continue to act aggressively and inflows into Indian markets in September are not as robust as August’s,” said Anitha Rangan, economist with Equirus, adding that imports are rising while the pool of reserves is declining.

Following an investment of $6.5 billion in August, foreign investors have purchased Indian stocks for about $700 million so far this month.

Drawing inflows would be difficult on the debt side, according to Rangan, as the interest rate gap between India and developed countries like the US could grow. In comparison to India, where the difference between the target inflation rate and the actual inflation rate is smaller, the pace of rate increases in the United States and Europe is anticipated to be faster.

An economist at QuantEco Research, Vivek Kumar made the observation that not all of the decline in reserves was brought on by the RBI’s spot intervention.

According to Kumar, the reduction would most likely have been caused by the maturity of forward contracts and foreign exchange mark-to-market.

To protect the rupee from the volatility fueled by U.S., the RBI has been periodically drawing on reserves. High commodity prices and rate increases by the Fed.