For the second part of this year, the Dearness Allowance will be revised by the Union Cabinet. 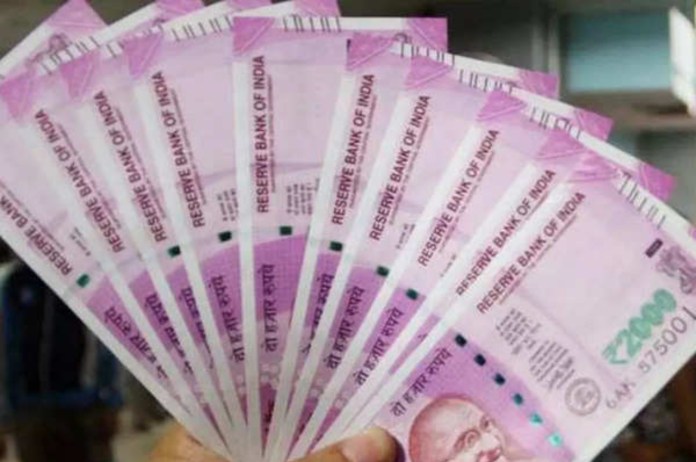 New Delhi: For the second part of this year, the Dearness Allowance will be revised by the Union Cabinet.

On August 1, the Madhya Pradesh government increased the Dearness Allowance (DA) for the state’s more than 7.5 lakh public employees from 31 to 34 percent.

Employees of the Madhya Pradesh government will begin receiving the new DA in August 2022, and they will be paid the increased amount in September.

Making the DA equal to the central government is the government’s decision.

The decision about the DA for the second half of the year will be made public by the Union Cabinet. To account for the rising inflation rates since February of this year and the spike in the prices of necessities, the Cabinet is likely to increase the DA for all central government employees and pensioners.

After January, this will be DA’s second revision. The DA is reportedly expected to increase by between 3 and 4%.

In July 2021, the federal government announced a rise in DA for all of its employees in accordance with the 7th Pay Commission’s recommendations. There was an increase in the DA from 17% to 28%.

All government employees currently earn DA at a rate of 34% after the central government decided to raise it by another 3% in January 2022.

According to the cabinet notification, “basic pay” refers to the compensation derived using the matrix established by the 7th Pay Commission and excludes all other compensation, such as special compensation.

About 47.68 lakh central government employees and 68.62 lakh pensioners will benefit from the DA hikes, which are applicable to both civilian and defence service employees.

DA is typically issued twice a year by the Central government, in January and July. Every year, announcements for both modifications are typically made in March and September.

However, due to the coronavirus epidemic, the DA was not amended until over 18 months beyond December 31, 2019.

In between January 2020 and June 2021, the DA rise was halted. The DA was raised in July of the previous year.

Dearness Allowance: What is it?

Employees in the central government can take use of the Dearness Allowance to help them cope with the rising expense of living.

The centre periodically decides or adjusts the DA rate in light of rates of retail inflation. Pensioners receiving benefits from the federal government or from families are also eligible.

The Dearness Allowance is now being received by 68.62 lakh pensioners and 47.68 lakh central government employees.

How much of a salary raise is anticipated?

If the Union Cabinet approves a 4% increase in DA as some reports predict, the employee will get another raise of 800 per month. With the DA rate increased to 38%, the monthly total will be 7,600.