Companies find a way out to avoid 5% GST on pre-packed food items: Know the trick 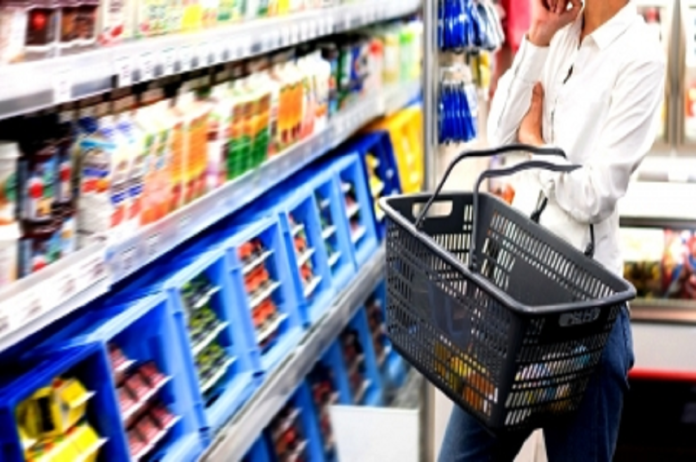 Noida: Many companies are packing goods, in excess of 25 kg, in a single packet in order to avoid 5% GST on pre-packed food items. Earlier in July, the Centre has imposed 5 per cent GST on unbranded labelled and pre-packaged food items weighing less than 25 kg.

Senior GST department official said, “The Central Board of Indirect Taxes and Customs (CBIC) had clarified that pre-packaged food items like pulses, cereals and flour weighing over 25 kg and packed in a single packet will be exempted from GST.”

It is noted that five per cent GST is applied only on packaged food items weighing less than 25 kg.

According to central notification, if a shopkeeper or a retailer buys a 25 kg packet from the distributor and sells it in retail quantity, then the buyer is saved from the GST. On the other hand, if a person buys a packet of 10 kg of a food item from the market, then, he has to pay 5 per cent GST from his/her pocket.

The aim of this move is to boost government coffers as the government has kept its target on direct tax. However, the traders and manufacturing companies found a way out to counter the Centre’s move.

Mr Chowdhary, a grocery shop owner in Greater Noida west, said that he bought heavier packets directly from companies to avoid the charges.

Companies selling branded cereals and pulses pack food items in packets weighing more than 25 kgs and sell them to grocery stores. Consumers buy these food items as retail from grocery shops without having to pay any GST.