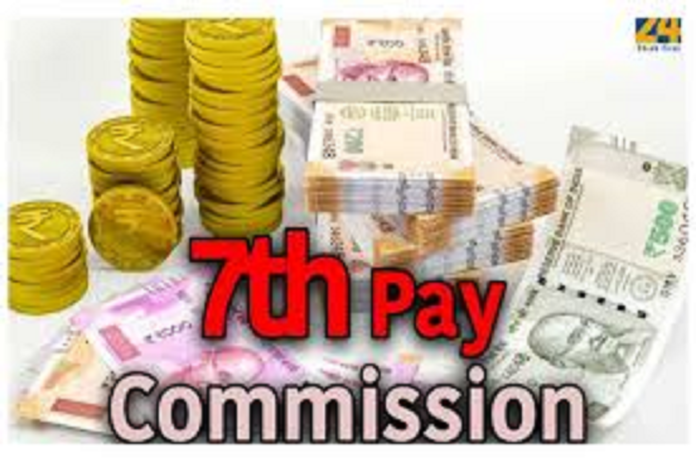 7th Pay Commission news update: Here is a significant update for Central Government employees who are qualified for House Building Advances (HBA). According to a News18 story, the Center is likely to raise the interest rates on HBA for them as of the start of the new fiscal year.

Employees working for the Central Government are given access to the HBA facility in accordance with recommendations made by the 7th Pay Commission.

According to the House Building Advances (HBA) regulations, Central government employees are qualified for HBA for a variety of expenses, such as purchasing a home plot, constructing a new residence, increasing the size of their living quarters, or purchasing pre-built homes or apartments from housing boards, development authorities, registered builders, etc.

(7th Pay Commission news update) The HBA can be reimbursed for loans or advances received from the government, HUDCO, or private parties even after the construction work has begun.

Employees of the Central Government are entitled for up to 34 months of basic pay with an HBA ceiling of Rs 25 lakh under the 2017 House Building Advance Rules (HBA). Only cash will be available to them.