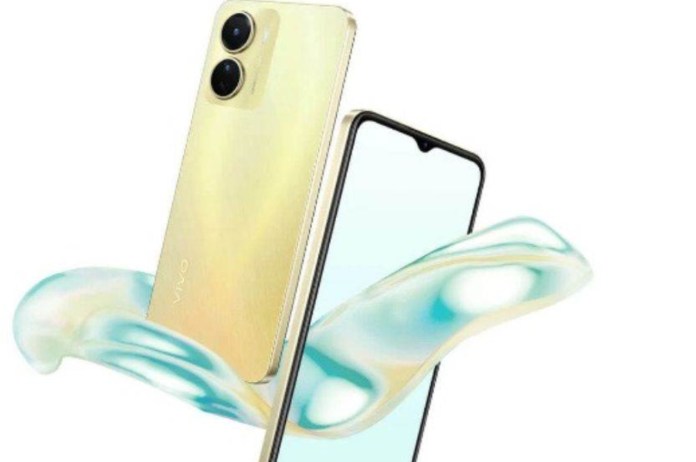 New Delhi: Chinese company Vivo has launched its new smartphone Vivo Y16 4G. This smartphone can also be launched in India soon as it has also been seen on the website of BIS (Bureau of Indian Standards). This new phone is being said to be the next version of Vivo Y15 and Y15C.

Also Read :- Audi cars to get 2.4% more expensive from September 20

• Processor – The company has installed MediaTek Helio P35 processor in this phone.

• Display – 6.51 inch IPS display has been given in this phone. It will get HD + resolution.

• Camera – This phone has been launched with dual camera setup. The company has put a 13 MP main back camera and a 2 MP second camera with flashlight in it. Apart from this, a 5 MP front camera has been given in the phone for selfie and video calling.

• RAM and Internal Storage- This phone has been introduced with 4 GB of RAM and 128 GB of internal storage. Apart from this, the feature of virtual RAM of 1 GB has also been given in it. So there is also an option to increase the storage through memory card.