Toyota has started working on a CNG version of its base model – the Glanza. Details here: 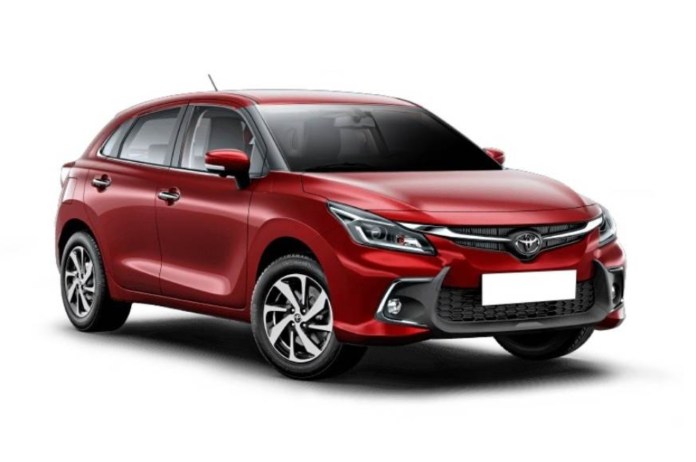 New Delhi: Toyota has started working on a CNG version of its base model – the Glanza. Taking on the likes of Tata Altroz, Hyundai i20, Honda Jazz and Maruti Suzuki Baleno, the premium hatchback will be the only car in its segment to get a factory-fitted CNG option.

The Glanza CNG will continue to be powered by the 1.2-litre engine, but power will drop from around 90bhp to around 77bhp for the CNG. Toyota promises a fuel consumption of 25 kpl for the CNG model. As with most CNG models, the Glanza CNG will only be available with a manual transmission, not an AMT.

Also Read :- How to charge your EV on long road trips? Know

Of the four trims available for the Glanz, Toyota will offer CNG in the G, S and V trim levels, omitting the base E trim. In the top-spec V trim, the Toyota hatchback gets equipment such as a head-up display, a 9.0-inch touchscreen, connected car technology and six airbags.

As with most CNG models, the Glanza CNG will be more expensive than its petrol-only counterpart. We expect Toyota to charge around Rs 75,000 extra for the CNG version.