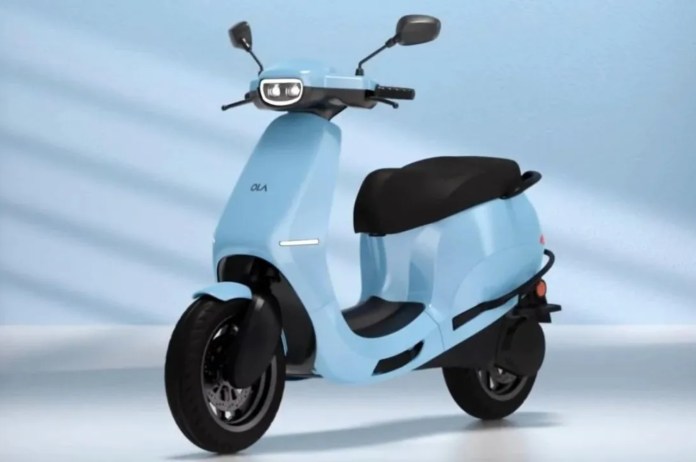 Range and Power of Ola S1

A 3kWh electric motor is used to power the Ola S1 electric scooter. The top speed of this scooter is 90 kmph. It has been given three types of riding modes, in Eco mode this scooter gives a range of 128 km, as well as it is capable of giving a range of 101 km in normal mode and 90 km in sports mode.

The S1 electric scooter will get all the company’s software upgrades including MoveOS 3. This scooter company will be manufactured in its Future factory, which is claimed to be the world’s largest two-wheeler factory. The scooter will be available in five colors like Porcelain White, Neo Mint, Coral Glam, Jet Black and Liquid Silver.