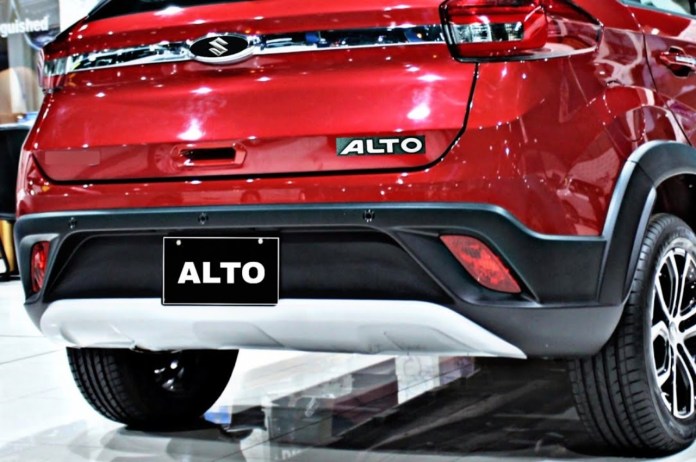 New Delhi: One of the most successful cars of Maruti Suzuki, the new model of Alto is ready to enter the Indian car market. The company can launch the Next Generation Alto in the Indian car market on August 18. In this, many changes will be seen in comparison to the old models of Alto. Let’s take a look at its new features.

Engine to Design Variation
Testing of the third generation model of Alto has also been done by Maruti Suzuki India. The leaked pictures of the car have also got a glimpse of it during testing. Which makes it clear that many changes have been made in the new Alto from the engine to its design.

1- Modular Heartect Platform
The new Alto is based on the modular Heartect platform. Celerio and WagonR are also present in the market with this platform. Apart from this, the first major feature of the Next Generation Alto is its size. It is being said that the size of the new Alto will be much bigger than its earlier models.

2- New design of bumper
In terms of looks, however, the new Alto will be very similar to the old model. But looking at the leaked pictures, the bumper has been given a new design. This change will be a change in the look of the car. Along with the new cabin, it will see updated headlamps and Square-ish tail lamps at the rear.

3- Black ORVM
Talking about the next feature, Maruti has given many more new features in the next generation Alto. These will also get a large radiator grille along with flap-type door handles and power-operated black ORVMs.

4- Two engine options
Now let’s talk about the next feature, then two engine options can be found in the new Alto. It is expected to be launched with the new 1.0L DualJet petrol engine, which generates power of 67hp and maximum torque of 89Nm. Apart from this, the Alto can come with the already existing 796 cc petrol unit, which generates 47hp power and 69Nm maximum torque.

5- Major changes in the interior
Along with this, more changes are going to be seen in this new Alto of Maruti. Talking about the interiors, these will include things like big touchscreen system, Android Auto, Apple CarPlay, Idle Start/Stop. Talking about the price of the third generation Alto, it can be slightly higher than the current Alto’s price of Rs 3.39 lakh.