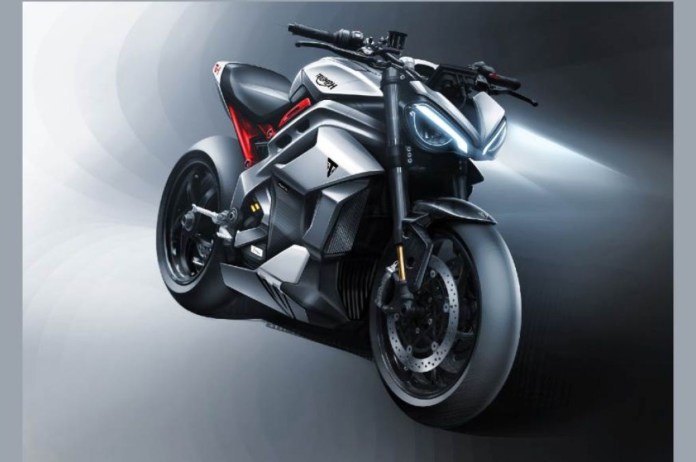 There is a huge craze about the Hope Oxo and you can guess from the fact that once the booking of this electric motorcycle started, 5000 units of it were booked within hours and then the company had to stop the booking. . This high-speed electric motor is expected to have good looks and features as well as better battery range.

These e-bikes will compete

The Hop Oxo electric motorcycle will compete with the segment’s best-selling Revolt RV400 in the Indian market and e-bikes like the recently launched Torque Kratos and Oben Roar as well as the Joy e-Monster.

The testing of this bike has been going on for a long time and then the company released its teaser in the past and revealed the launch date. According to Hope Electric Mobility, the Oxo electric bike has been tested for more than one million kilometers in 20 cities across the country. The company can present Hope Oxo with many special features including tripper navigation.

Currently, if you talk about the looks and features of the Hop Oxo e-bike, according to the teaser video, its build quality, speed and range will be good. It gets LED headlights and DRLs, as well as spear-shaped turn signals and sports shields. Its front appearance will be quite sporty and aggressive.

The single seat setup will be seen in the Hop Oxo. This e-bike will feature a large battery that can range between 100 km and 150 km per charge. The maximum speed of Hope Oxo can be up to 80-100 km/h. Today, in the next few hours, details about this will be revealed.