GPPSB recruitment exam cancelled due to paper leak; Over 9 lakh applied for 1,181 posts 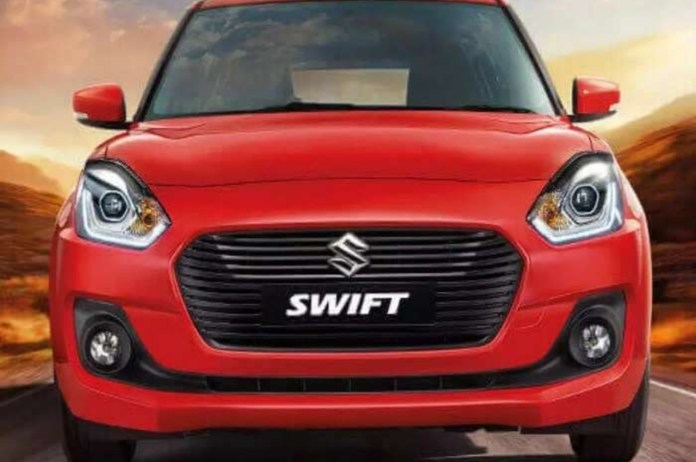 New Delhi: There is great news for the people who are waiting for the next generation model of Swift, one of the best selling hatchback cars from Maruti Suzuki. Yes, the testing of the 2023 Swift has started and its first glimpse has been seen. The updated Swift equipped with new look and design as well as better features will be launched next year as compared to the current Swift. At present, the company is busy preparing for the launch of its next generation Maruti Alto. You also see what will be special in the updated Swift and will the hatchback of millions of people come in CNG option?

According to the news, the next generation Maruti Suzuki Swift can be presented at the Auto Expo 2023. At present, its testing has started in Japan. According to the test mule, it will get a redesigned front grille and sleeker headlamps along with new bumpers, wider air intakes. The updated Swift will come with longer and better space as compared to the current model. Later, it will also see new exterior features like new alloy wheels, roof mounted spoiler, blacked-out pillars. It is believed that the next generation Maruti Swift will be built on a better platform, so that it is strong and safe.

This car will come with manual as well as AMT gearbox. After the rest of the news is also coming that the upcoming Maruti Swift can also be offered in a factory fitted CNG option. In fact, the sales of CNG cars in India have increased and Maruti Suzuki dominates the CNG car segment. Now Maruti Suzuki is preparing to bring CNG option of Baleno along with Swift in the coming time.