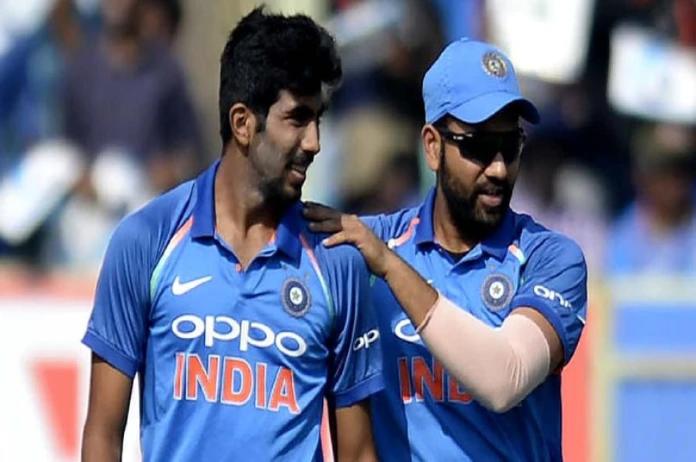 However, everyone is still hoping that the Bumrah shall return to the field after holding back for at least a year. The well-wishers also includes the Indian Captain Rohit Sharma.

“I cannot say anything about Jasprit Bumrah right now, yes he will not be present in the first two Tests. But I am hoping, not hoping but praying that he will play in the next two Tests, but even then we do not want to take any risk with him,” Rohit said.

Read More :-INDIA VS NEW ZEALAND: MAJOR SETBACK FOR INDIA AS THIS STAR PLAYER RULED OUT OF T20 SERIES

Back injuries are always serious

“Back injuries are always serious, we will see and monitor. We are in constant touch with the doctors and physios at NCA and we are constantly listening to them as well,” Rohit said after India swept New Zealand.

Jasprit Bumrah has been out of the field since September last year and was rehabbing at the National Cricket Academy (NCA), Bangalore. He was advised six weeks of rehab and after that he started training on 25 November while started bowling in NCA from 16 December.

But the emergence of a new injury set him back further, putting him in doubt even to play in the Border-Gavaskar series. In such a situation, there is still doubt about his return.