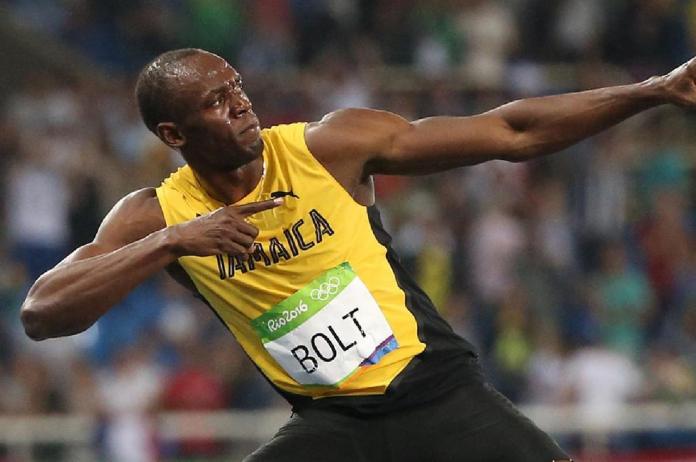 According to Bolt’s attorney Linton P. Gordon, the Jamaican icon’s account formerly showed a balance of 12.8 million dollars but now only shows a balance of 12,000 dollars. According to Celebrity Net Worth’s  estimate, Usain Bolt’s net worth is around $90 million.

Bolt’s Lawyer Linton Gordon told to Reuters, that the sprinter is going to take the legal against the firm if they does not return the amount. This was Bolt’s personal account for future retirement plan.

“The account was part of Bolt’s retirement and lifetime savings,” his lawyer, Linton P. Gordon, told Fortune magazine over the phone.

“It’s distressing news for anyone, and certainly in the case of Mr. Bolt, who established this account as part of his private pension,” Gordon said on Wednesday.

“We will be going to court with the matter” if the company does not return the funds. It is a grave disappointment, and we are hoping that the matter will be resolved in a way that Mr. Bolt will recover his money and be able to live in peace,” he added.