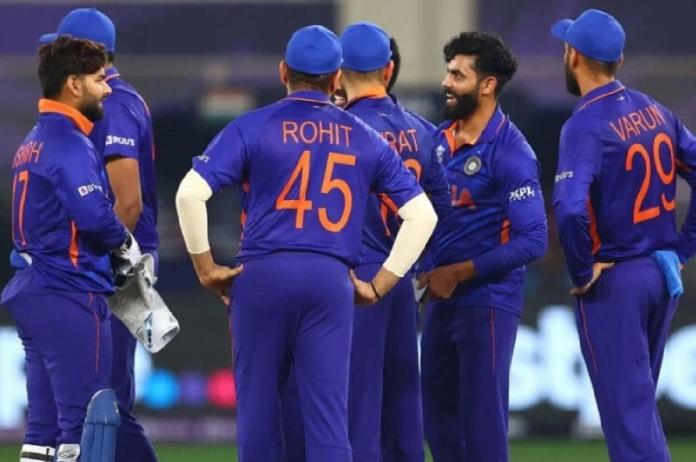 The blackcaps currently hold the top position in ODI men’s team ranking, will meet India who is at 4th position in stern upcoming series that is scheduled from January 18. Both are in great form after India defeated Sri Lanka and New Zealand outperformed Pakistan respectively in ODI’s.

Rohit Sharma will lead India in ODI series and Hardik Pandya has given the command of men in blue for T20i. Tom Latham will lead kiwi’s side in ODI series. Both the team will look to continue their winning streak.

Hello Hyderabad! First training of the India Tour ahead of ODI 1 on Wednesday. #INDvNZ pic.twitter.com/MR55MZrvyE

Ishan Kishan is expected to be back in the squad

After impressing with his fastest double hundred, Ishan did not get the chance to feature in playing eleven against Sri Lanka. But the absence of K L Rahul in the upcoming series can create a chance for Kishan, who can keeps the ball.

Shubman Gill who was rewarded for his superb performance against the Sri Lanka will be ahead in the race of opening the innings along side skipper Rohit Sharma. Ishan can be placed in the middle over. Another wicket-keeper batter K S Bharat got his maiden ODI call up.

The number one batter in T20i format Suryakumar Yadav is still to find his place in ODI squad. The absence of Shreyas Iyer due to back injury can be boon for SKY. The dashing middle-order batter only played the final ODI match again Sri Lanka. Hardik Pandya and Suryakumar Yadav will give strong middle-order to the Indian with their firework performace.