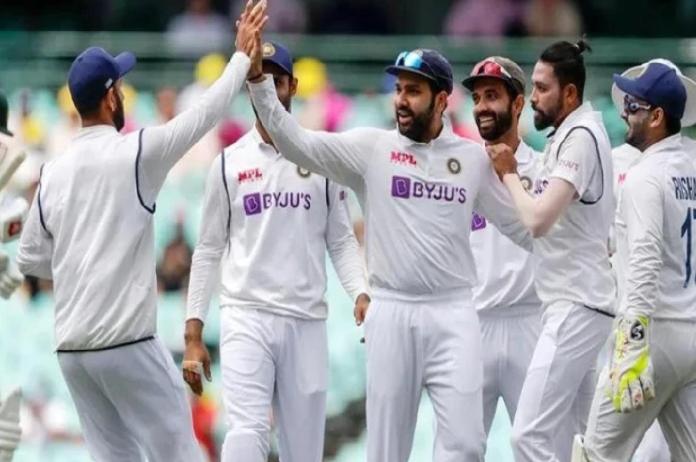 New Delhi: The International Cricket Council (ICC) released the new Test ranking list on Tuesday, January 17. Rohit Sharma and Co, are at the top of the table after they toppled Australia to grab the top spot. India and Australia are scheduled to play four test match series that will commence in February.

India have 3690 points with 115 rating points (32 matches) as they surpassed Australia for the top position. Meanwhile, Australia have 111 rating points and 3231 points after playing 29 matches.

England (106 Rating) are sitting third while New Zealand (100) and South Africa (85) complete the top five of the list. The ten number points table where Zimbabwe are the bottom.

Australia also had a successful run chase in the longest format, they defeated West Indies and had the chance to whitewash South Africa, but rain ruined the series that ended on the draw.

India can be number 1 team in all format

Currently India is holding the number one position in T20i format and in Test also. India can be top of the table in ODI also if they whitewash New Zealand as they did with Sri Lanka. New Zealand is currently holds the top ranking in ODI but India, can turn-around the table if they win the series by 3-0.