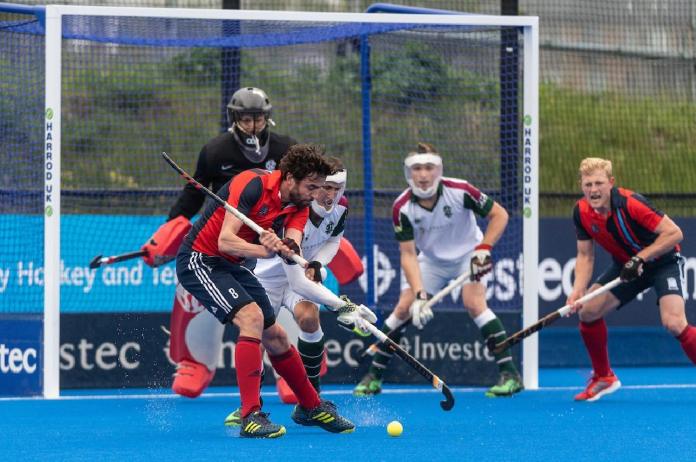 New Delhi: Held after four year, the Hockey World Cup will mark it’s third edition after the implementation of the new rule for the tournament. Back in 2014, Fédération Internationale de Hockey (FIH) made some changes in the game rules.

AT the Hague in the Netherlands, the federation made some mandatory changes in the rule prior to the 2014 World Cup. The FIH rule of Hockey are updated after two years, prior to Olympics games and World Cup.

Reduced time to 60 and Halves into Quarters

After the successful trail conducted by the Euro League and now obsolete Hockey India League on 20 March 2014, the FIH introduced the new rules that will be commence from September of that year. The 2014 World Cup edition was the last tournament where the game was played in halves.

After that game time was reduced to 60 minutes from 70 minutes, and halves was replaced by quarters. With that the 40-seconds time-out was allocated after the penalty was scored or the goal was netted, to allow for on-filed celebration.

This meant that field hockey would now follow the lead of far more popular sports including ice hockey, basketball, and American football.

“The new format will result in a higher intensity, faster paced and more exciting game of hockey. It will enable event organizers and broadcasters to develop more engaging fan experiences, both at the venue, on TV and online. With an increase in opportunity to review highlights, explain the game and add color to the play, people from all over the world can have a better lens on the exciting sport of hockey,” The FIH stated at that time.

Since 2014 FIH is continued to make minor changes in the rulebook for the betterment of the players. As per the new rule wearing of the protective equipment during and after the penalty shoot-out. As per the change, the defending players can continue to hit the ball outside the shooting circle after the interception, as well as run with the ball after the corner.

However they have to remove their ‘protective equipment’ at the first opportunity, with in the 23-metre line beyond the shooting circle.

“Players must not approach within 5 metres of an opponent receiving a falling raised ball until it has been received, controlled and is on the ground. The ball may be intercepted within 5 metres but outside of playing distance provided it is done safely. The initial receiver has a right to the ball,” Rulebook states.

”If it is not clear which player is the initial receiver, the player of the team which raised the ball must allow the opponent to receive it,” the rulebook now states on aerial balls,” the rulebook further states.

India has played three international tournament, since the new rule are updated. The 2022-23 FIH Men’s Pro League (which will continue into July this year), the 2022 Men’s Asia Cup and the 2022 Commonwealth Games.