Bangladesh vs Sri Lanka: who will qualify from Group B in Super 4 of Asia Cup 2022 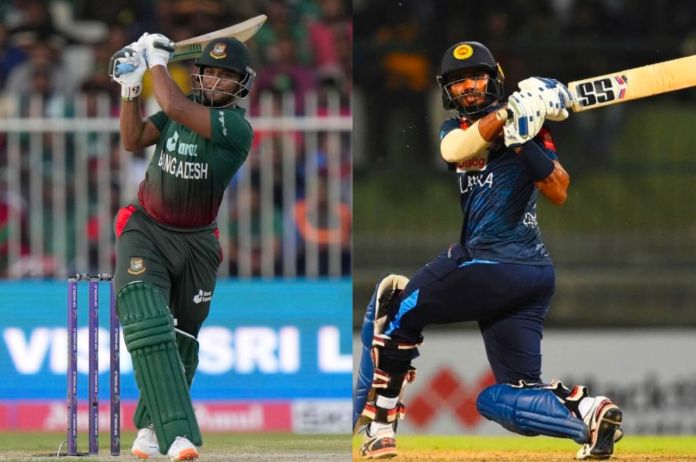 New Delhi: Afghanistan became the first team to qualify for the Super 4 stage of the Asia Cup after beating Bangladesh by seven wickets in Sharjah on Tuesday. They won both of their matches in Group B beating Sri Lanka and Bangladesh.

Sri Lanka and Bangladesh will now face each other in an eliminator. The two teams will play the last Group B match wherein the winner will qualify for the next round, eliminating the loser.

The match at the Dubai International Stadium is expected to be played out on a used pitch and hence, might just be more beneficial to the spinners.

Sri Lanka have a better head-to-head record (8-4) against Bangladesh. But, Bangladesh have won two of the last three T20Is.

Sri Lanka lost to Afghanistan in the opening game of Asia Cup 2022. In the match, Sri Lanka batted first and faced a big batting collapse from the start. Afghanistan comfortably won the match by 8 wickets and Fazalhaq Farooqi won the player of the match award for picking 3 wickets.

Sri Lanka captain Dasun Shanaka had taken a shot at Bangladesh`s bowling attack, calling them an “easier opponent” as compared to Afghanistan.

“I don’t know why Dasun made that comment. Definitely Afghanistan has a better squad. He said we have only two bowlers in our line-up, but I don’t see any bowlers in Sri Lanka. At least Bangladesh has world-class bowlers like Mustafiz and Shakib. They don’t even have that. It is not about the words. It is about how you play the game.”