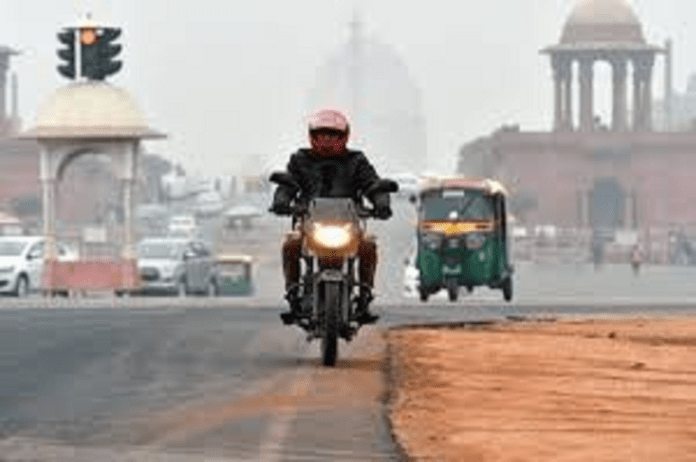 There was no fog in any part of the North-Western part of the country this morning and visibility was also normal. According to the Meteorological Department, due to two western disturbances, the cold wave conditions will reduce from Thursday to Friday.

The Meteorological Department has predicted light rain in Delhi and surrounding areas today. The seven-day forecast of the Regional Meteorological Centre, Delhi, has forecast a partly cloudy sky for Thursday with light rain and drizzle expected at night.

According to the IMD forecast, the minimum temperature is likely to go up to five degrees Celsius on Thursday with chances of very light rain or drizzle at night. On Friday, it may further increase up to 8 degree Celsius.

“Scattered to light/moderate rain/thundershowers very likely over Punjab, Haryana and Chandigarh, North Rajasthan and West Uttar Pradesh on January 23 to 25 and Delhi on January 23 and 24,” the IMD said.

There has been a substantial improvement in the fog situation in North India over the previous few days as a result of strong winds blowing in due to a Western Disturbance, the relief, according to Met experts