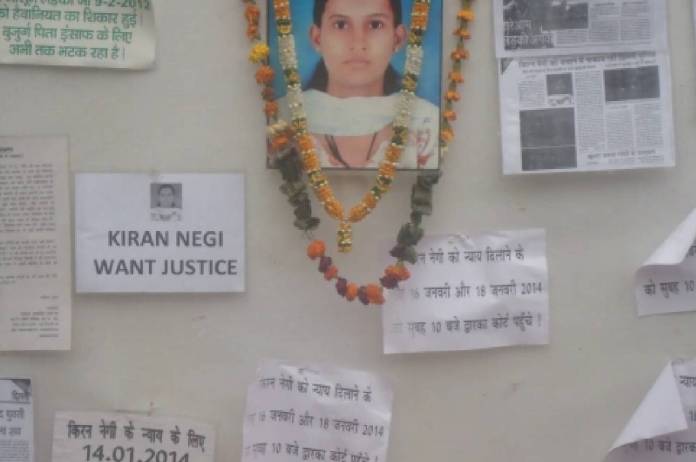 A 19-year-old girl, Kiran Negi succumbed to her injuries after she was brutally gang-raped and murdered. The three accused Rahul, Ravi and Vinod had abducted the girl on February 9, 2012, as they found the girl with her three friends.

BREAKING: #SupremeCourt acquits three in the 2012 gangrape and murder case of a 19-year-old girl. The three accused were awarded death penalty by the lower court which was affirmed by the #DelhiHighCourt in 2014.

Kiran’s friends managed to escape from the incident as they were harassing them but Kiran was kidnapped by the harassers.

After sexually assaulting the girl, the accused had poured acid on her face, and caused injuries by inserting screw driver in her eyes. They also pushed broken liquor bottle in her private part. The body of Negi was found abandoned on February 14 in a field of Rewari, Haryana.

Two lower courts have already found the accused convicted in the matter who have now been freed by the Supreme Court. The matter was pending in the apex court for a decade.

This incident had taken place months before the Nirbhaya Rape Case, but failed to gain media coverage.

Negi was pursuing graduation at that time and also working as a data entry operation to support her family. She belonged to a poor family and her earnings were important for her young siblings to get education.