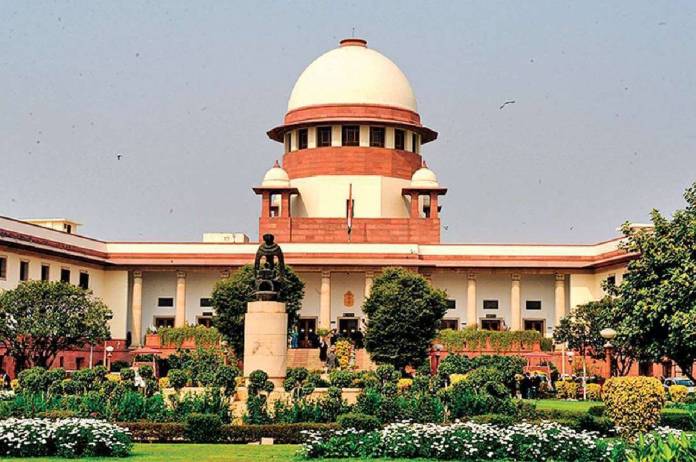 The amendment assures reservation to the poorer section of India. However, it is yet to decide the parameters for recognising people from the EWS.

The Chief Justice of India, UU Lalit and Justice S Ravindra Bhat passed a dissenting judgement and disagree with the majority verdict on upholding the validity of the 103rd constitutional amendment.

However, a majority of other justices ruled that the EWS quota is valid and constitutional. The apex court ruled that the reservation on economic basis does not violate the essential features of the Constitution of India.

The 103rd amendment offers 10 per cent of reservation in admission to government jobs and educational institutions amongst general category. The Narendra Modi-led Centre had introduced the reservation in 2019 which was cleared and also immediately got challenged in the court.