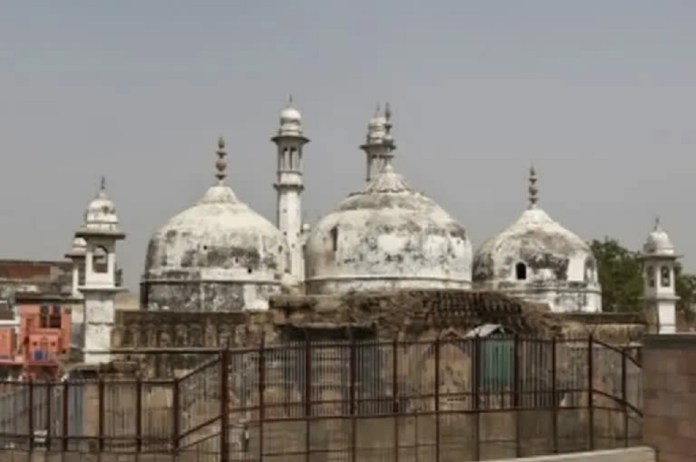 New Delhi: A court in Varanasi on Friday fixed November 2 for the hearing of a plea by the Hindu side for the survey of two underground places (tehkhana) in the Gyanvapi Mosque complex, reports news agency PTI.

The Varanasi district court also imposed a penalty on the mosque committee for not filing an objection to this prayer in time.

District Government Counsel Mahendra Pandey said, “The advocates representing the Hindu side have earlier appealed for a survey of two closed underground places (tehkhana) in Gyanvapi complex. The court had given time to the mosque side to file an objection regarding this.”

“The mosque side could not file any objection today after which the court slapped a fine of Rs 100 on them and fixed the date of hearing,” Pandey added.

According to PTI report, one of the petitioners from the Hindu side also pleaded to ensure the safety of idols of Lord Ganesh and Goddess Lakshmi recovered from there.