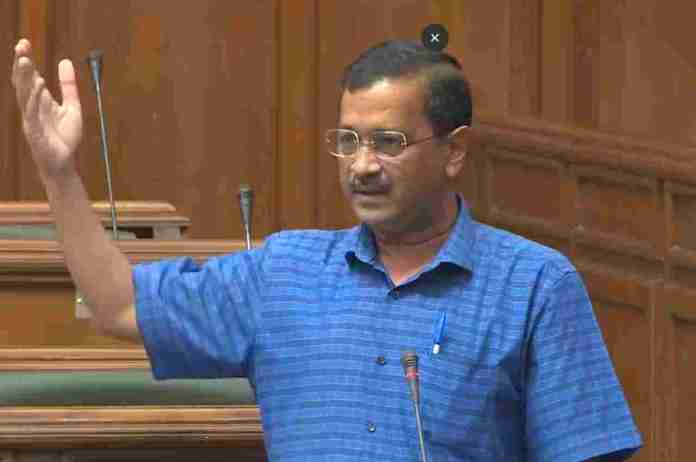 New Delhi: The confidence motion has been passed unopposed in the Delhi Assembly on Thursday. The Chief Minister Arvind Kejriwal tabled the motion a few days back accusing the Bharatiya Janata Party (BJP) of trying to buy Aam Aadmi Party (AAP) MLAs under ‘Operation Lotus

As per media reports, a total number of 59 leaders voted in favor of confidence motion as other 3 MLAs were not present in the Assembly. The Delhi Assembly has 70 seats where AAP claims 62 seats and BJP has 8 seats only.

The AAP alleged that the BJP approached its party leaders including Deputy Chief Minister Manish Sisodia to join the saffron party while making sure to break the Delhi government during the exit.

The special Assembly session was called for discussion on two main issues. The first one was the ongoing Central Bureau of Investigation (CBI) probe into the excise policy as well as the BJP trying to poach MLAs under ‘Operation Lotus’.