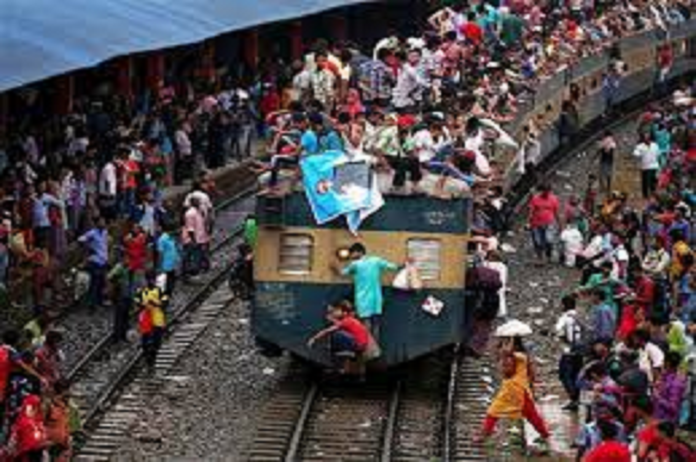 Indian Railways: Indian Railways is running 2,561 trips of 211 special trains (in pairs) till Chhath Puja this year to tackle the extra rush of passengers in the ongoing festive season.

Chhath Puja is largely celebrated across the north-eastern part of the country. During this Puja, people worship the Sun, natural God which is the main source of life. It will be celebrated between October 28-31 this year.

Earlier on October 4, Railways had introduced 179 special services for the convenience of rail passesngers.

May I Help You

According to an earlier Ministry statement, “May I Help You” booths are maintained open at key stations with RPF personnel and TTEs stationed there to provide passengers with the required aid and direction. At big stations, medical teams are on call. The paramedical team and ambulance are both available.

Any irregularities, such as seat cornering, excessive pricing, and hawking activity, are closely observed. Queues are formed at the terminus stations under the supervision of RPF officials as part of crowd control procedures to ensure that passengers enter unreserved carriages in a timely manner.

Puja is one of the most auspicious festivals in Bihar, Jharkhand and Eastern Uttar Pradesh. The four-day-long festival starts with the ‘Nahai Khai’ ritual and ends with ‘Usha Arghya’ (prayers to the rising sun).

The festival is dedicated to Surya Bhagwaan, who sustains life on Earth.