The two accused, Nayeemath, 26, and Syed Rabish, 20, were charged with gang rape as well as violating the POCSO Act. 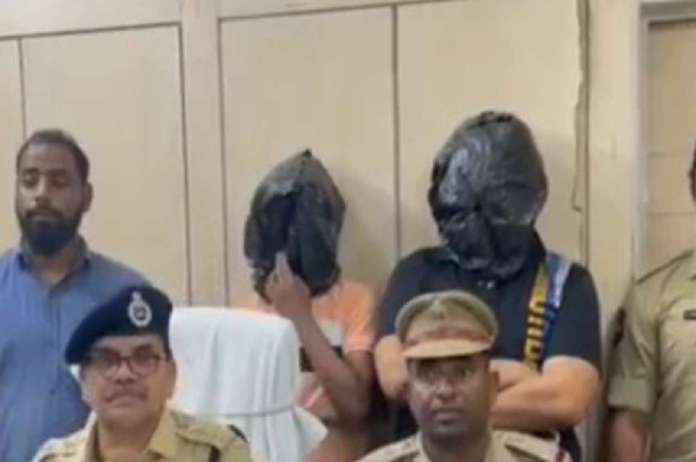 The Dabeerpura police station opened an investigation based on the girl’s parents’ complaint and arrested the two men on Thursday. The two accused, Nayeemath, 26, and Syed Rabish, 20, were charged with gang rape as well as violating the POCSO (Protection of Children Under Sexual Offenses) Act.

According to the victim’s mother, “I sent her out to get medicine for me. At that time, two young men arrived and dragged our girl into the car. They gave her an injection and drugs, and the accused abandoned my girl near the house after two days. They kidnapped her and took her to a lodge near Nampally, where they committed this crime.”

“We filed a complaint with the police on the second day of our girl’s disappearance. Our girl is unfamiliar with the two accused. We demand justice, and they should be severely punished,” she continued.

When the victim’s parents reported her missing, the police immediately opened a kidnapping investigation.

Police received information yesterday that the girl had been dropped off at a specific location in the city. Following that, the two suspects were apprehended, and the girl was sent for to a Bharosa centre for counselling, medical, and forensic testing.