Urvashi Rautela is the girl who's got a handle on her global fame and international brand. 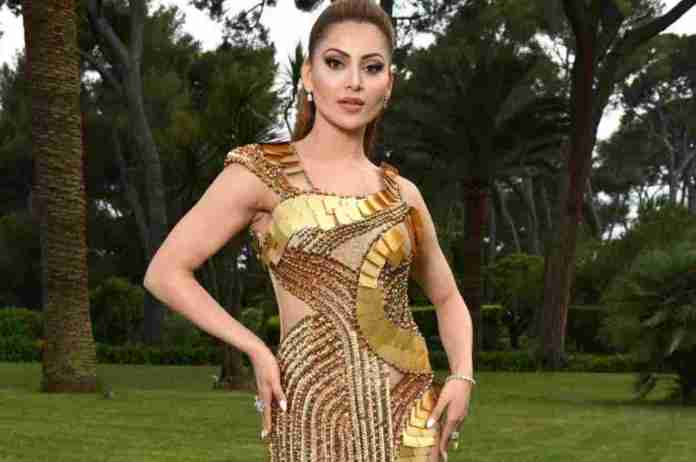 New Delhi: Urvashi Rautela, who is the youngest Bollywood superstar and is currently the talk of the Bollywood industry, is making India proud at every level by being the only Miss Universe Judge. Urvashi Rautela is the girl who’s got a handle on her global fame and international brand. With 56 million followers on Instagram, she’s the most followed Asian actress on social media. She is one of the most loved celebrities globally. She has become a force to reckon with internationally.

Also Read :- RIP Raju Srivastava: All you need to know about ‘Gajodhar’ of Laughter Challenge

Urvashi is making her big Hollywood debut along with 365 Days star Michele Morrone which will be produced by Netflix, Tomasz Mandes, and will be directed by 365 Days director Barbara Bialowas. Urvashi will be soon seen in the Jio studios’ ‘Inspector Avinash” opposite Randeep Hooda in the lead role. The actress is going to play the lead role in a William Shakespeare bilingual thriller ‘Black Rose’ based on the Merchant of Venice, along with the Hindi remake of the superhit ‘Thiruttu Payale 2’ and has also signed a three-film contract with Jio Studios and T-Series. Urvashi will also be seen opposite international superstar Jason Derulo in her next international music single.