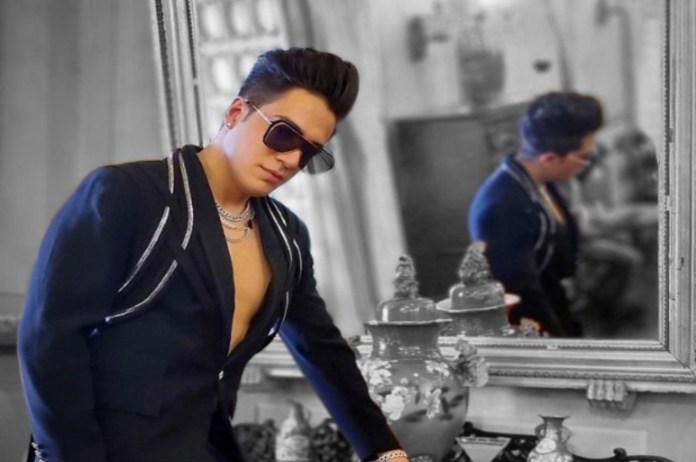 New Delhi: Shivam Sharma, who starred on Kangana Ranaut’s reality show Lock Upp earlier this year, has claimed to be the male equivalent of Rakhi Sawant. In a recent interview, Shivam stated that he will continue to appear on reality shows rather than winning just one season.

Shivam has returned to Splitsvilla X4, years after his first appearance on the dating reality show.

Speaking about his entry as a wild card in the new season of MTV Splitsvilla, Shivam Sharma told a news portal, ” When I came on Splitsvilla (season 13) last time, I could not win. I know I am an entertainment package, and I can evoke all emotions, not just laughter. People liked me. Had I won the show last time, I would not have come back. You know, how Rakhi Sawant keeps coming back on Bigg Boss because she did not win her season. Had she won it, who knows, would she be returning for all these seasons?”

Shivam Sharma says he is the male version of Rakhi Sawant

He further said, “This (returning on Splitsvilla) is a trophy for me and now I feel it was good I did not win. I wouldn’t have had this second chance otherwise. I am male Rakhi Sawant… will just appear on reality shows and entertain them.”

Talking about his fellow contestant Urfi Javed, he said, “I am my own fav, I liked her as a mischief maker. (As for being apprehensive), people have created an image (for her). This judgemental janta (public) is forever ready to pass judgements on any social media post. Jaise shadiyo me sab enjoy karenge lekin jaate jaate nuks nikal hi dena hai (people enjoy wedding parties but will also point out some shortcomings by the end of it all). If Uorfi is happy with what she is doing, and she has 6 lakh people liking her posts, then it is good. We can’t be bothered about what people think about us. She is happy, [as] she is working. Maybe she getting negative fame, like Elon Musk but she is impressing her target audience.”