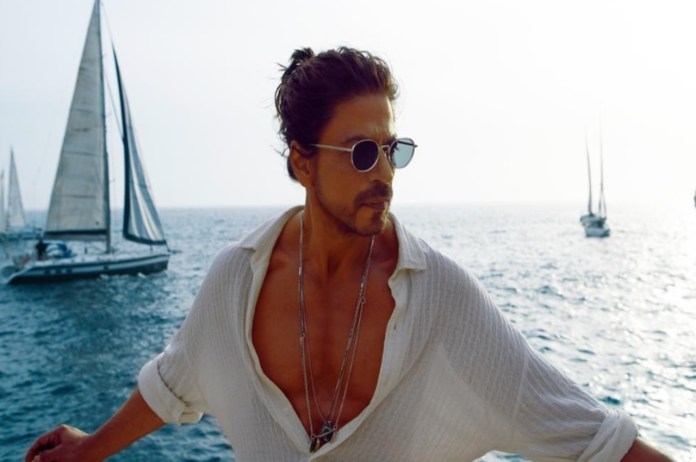 New Delhi: Shah Rukh Khan may have taken a four-year vacation from performing, but it has had no affect on his fame or the adoration he receives from his admirers. With cameos in films such as R Madhavan’s Rocketry: The Nambi Effect and Ayan Mukerji’s Brahmastra Part 1: Shiva, the actor has made quite an impression.

Now, ahead of the premiere of his comeback film, Pathaan, the actor has been named one of the world’s wealthiest actors. In fact, he is ranked fourth, ahead of celebrities such as Tom Cruise and George Clooney!

Shah Rukh Khan has been named as the fourth richest actor in the world. Stars like Tom Cruise, George Clooney, Jackie Chan, and Robert De Niro were defeated by him. His enormous 770 million dollar net worth. World of Statistics published the list. Jerry Seinfeld, Tyler Perry, and Dwayne Johnson defeated him. Check out the tweet:

Richest actors in the world:

With Pathaan, SRK will return to the big screen. The film will hit the theatres on January 25 in Hindi, Tamil, and Telugu. Directed by Siddharth Anand, Pathaan is produced by Aditya Chopra.

Also Read: Pathaan Trailer Out: SRK, Deepika Padukone come together to fight for the Nation