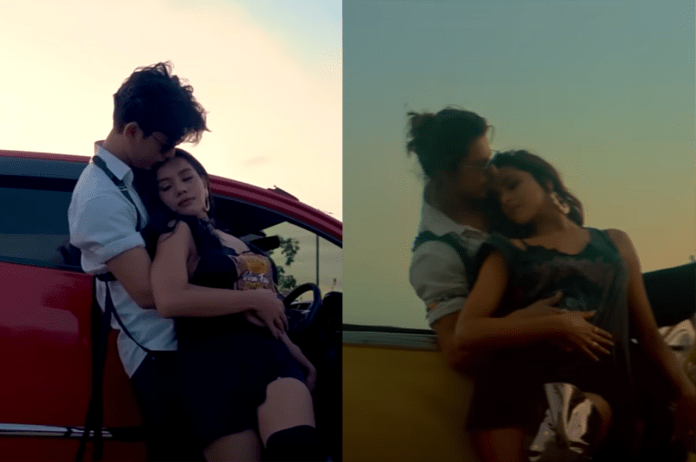 Vina and her co-dancers reproduced the song, which originally featured Shah Rukh and Deepika Padukone. The Indonesian group’s performance was flawless, from the backdrop to the clothes.

The video begins with the screen divided into two sections. The original song is shown in one section, and the group’s reconstructed version is shown in the other.

Since being uploaded a few days ago, the video has received over 5 lakh views on YouTube.

The video has received several reactions from netizens. A user commented, “I just found this channel and I just can’t stop watching it. The girl replicating Deepika is so beautiful. Oh my God.”

Another user commented, “Dammmmm costume, location, outfit, makeup, camerawork, back dancers, song and of course the two elegant artists Vina fan and Ferdin are just sooooooooooooooo perfect everything was unbelievable like an original movie. Proud of you my Queen. Lots of love from India.”

The third user wrote, “Oh my God Vina you both are just fantabulously fantastic. I’m speechless, no word to say anything about your performance and everything is so perfect… Big fan love from India.”

‘Pathaan’ is directed by Siddharth Anand. The film, which also stars Dimple Kapadia and Ashutosh Rana in prominent roles, is expected to hit theatres on January 25, 2023.

The official trailer for the film was recently released, and it drew a lot of attention from fans.