HomeEntertainmentPushpa 2: From look trials to shoot commencement, all you need to...

Pushpa 2: From look trials to shoot commencement, all you need to know

Puspa 2 shooting will begin on September 22, as informed by the producer of the movie. 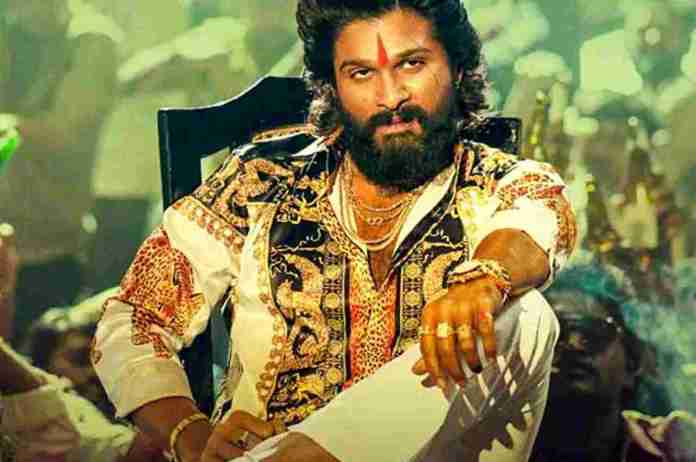 New Delhi: Allu Arjun and Rashmika Mandanna’s Pushpa 2 is one of the most awaited films. So the good news for Pusha Raj and Srivalli fans is that the pre-production for the sequel has already begun, as per reports.

In a talk with a media portal, producer Y Ravi Shankar said Allu Arjun and Rashmika might have a new look and that they have already started different look trials. “See, they are trying different things and it has got locked. Yesterday and the day before yesterday they did it with Allu Arjun and Preetisheel (Singh Dsouza, ace make-up and prosthetic look designer). Preetisheel worked for part one also. Definitely (the look) will be rustic. The look will be the same as in part one, (but) a little bit of changes will be there,” he says.

He further informed about the shooting commencement date to the portal. He said, “Probably from the 22nd (September) or so we will start shooting. We will start in Hyderabad.”

Meanwhile, the action film Pushpa: The Rise, released just before the third covid wave in December, not only gave India’s ailing film exhibition sector a new lease on life, but also crossed the Rs. 100 crore mark with its Hindi version alone, only marginally lower than high-profile Bollywood offerings like ’83.

Following the huge success of Pushpa: The Rise, the dynamic duo of Allu Arjun and Rashmika Mandanna is set to return with the highly anticipated sequel, Pushpa The Rule.