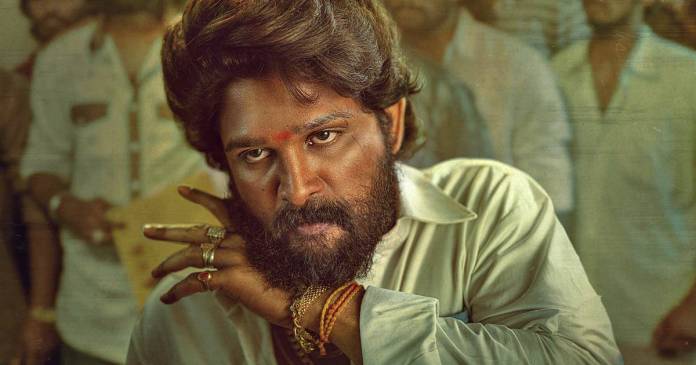 New Delhi: Following the huge success of Pushpa: The Rise, the dynamic duo of Allu Arjun and Rashmika Mandanna is set to return with the highly anticipated sequel, Pushpa The Rule. According to our sources, Sukumar, who has a long history of successful work, is reviewing the final draught of the dialogues. The brilliant writer-director is hard at work on Pushpa 2’s script day and night.

“Sukumar planned Pushpa 2 puja ceremony last minute without Bunny and Rashmika because there was no auspicious date later for the next three months. And Bunny was in New York. He is back and now spending enough time with his family before he kickstarts shooting in the third week of September. Rashmika will join the team later,” reveals a source close to the development.

Action film Pushpa: The Rise, released just before the third covid wave in December, not only gave India’s ailing film exhibition sector a new lease on life, but also crossed the Rs. 100 crore mark with its Hindi version alone, only marginally lower than high-profile Bollywood offerings like ’83.