Phone Bhoot: Katrina Kaif, Siddhant Chaturvedi and Ishaan Khatter makes this episode of Koffee With Karan the best one so far! 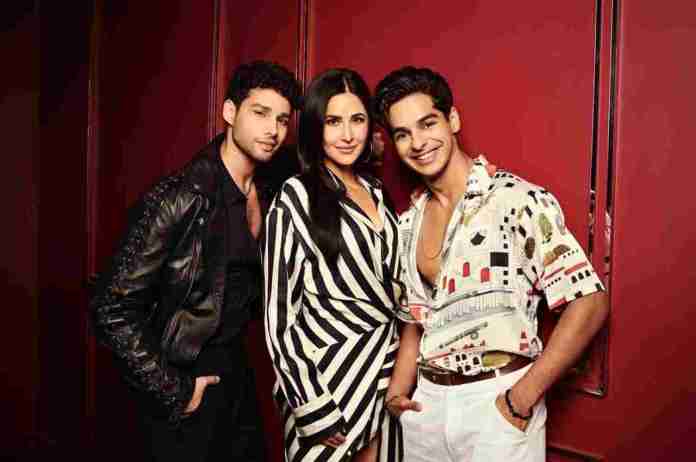 New Delhi: Katrina Kaif, Siddhant Chaturvedi, and Ishaan Khattar starrer Phone Bhoot is gearing up for its release and the team of the upcoming horror comedy is going out and out for its promotions. The trinity star cast of the film was recently spotted on the couch of Koffee With Karan, season 7 and the fans enjoyed watching their tight-knitted fun bond.

Now with the audience already anticipating the release of Phone Bhoot, watching Katrina Kaif, Siddhant Chaturvedi, and Ishaan Khattar on the most talked about show has added fire to their excitement. While the world fears speaking freely and chooses diplomacy easily, this trio came out to be a breath of fresh air. Several fans have come out on social media and are calling this episode to be the best one so far. The energy of these three is dynamic, positive, and vivacious and the audience can not wait to see more of them in cinema. While the conversations around Phone Bhoot are skyrocketing every day, this episode of Koffee With Karan turned out to be a much-needed dose of entertainment for the fans who are waiting for the film to hit the theatres! 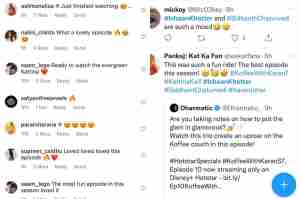 Directed by Gurmmeet Singh and written by Ravi Shankaran and Jasvinder Singh Bath, Phone Bhoot is produced by Excel Entertainment, headed by Ritesh Sidhwani and Farhan Akhtar. The film is all set to be released on 4th November 2022.