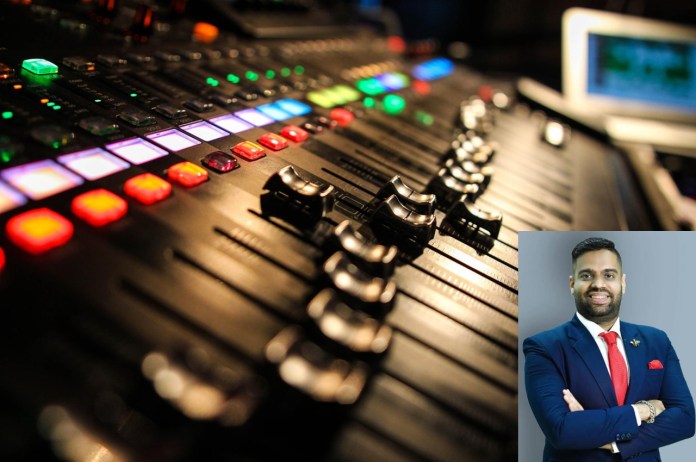 New Delhi: India is a sanctum sanctorum to the different cultures and traditions. The different forms of arts and lore are best expressed in the form of Music. The Indian Melody music is one such form of expression which is gaining traction in the industry due to the increasing fan following of the novel content generated by the youth. Shivam Sadana as known as Shehenshah is one of the icons who entered this genre of music and endowed it justice. Shivam Sadana came into the limelight with his hot style and enchanting voice. He composed, produced and sang his first song “Aa Bhi Jana” in 2018. His second song “Chal Hamsafar” gained his attention from T-Series and there was no looking back. Then “Paave Gucci”, “Love Struggle”, “Tu Mila”, etc. a total of 8 songs have been already sung and published on his channel by Shivam. The stardom he gained through his fans was seen through his likes and views on his youtube channel.

Shivam Sadana was Born on 15th July 1992 in Haridwar, Uttarakhand to his Parent Pradeep Sadana and Leena Sadana, Shivam’s passion for music developed when he held the guitar for the first time in School. Slowly and steadily music started percolating into his being and he kept developing by learning more, his father recalls. After his education, Shivam joined his family business of Realtors along with his father.

Shivam says that the struggles he has faced, the rejections and denunciations, have made him what he is today. Shivam attributes all his success to his father and family.
Shivam today’s caveats to develop more genres which he is interested in, with his unique compositions and lyrics. His ideas are worked best when he can focus and the best place for Shivam to focus is at Home. “Music is my Religion”, says Shivam. With the passion for music ever-increasing, so is his fan base. Thousands of views have been gained by all his songs. With the new energy post-pandemic, the Shehenshah is all-ready with his new Hindi, Pahadi, Punjabi and English Compositions to entertain the world.