Happy Birthday Asha Bhosle: Some Interesting facts about the veteran singer, read on 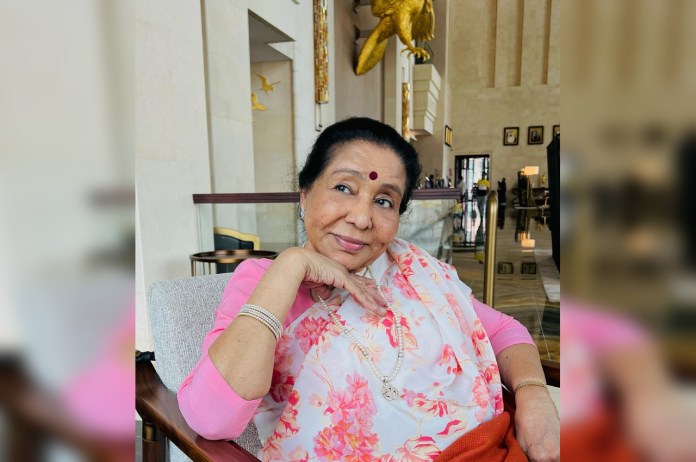 New Delhi: Bollywood legendary singer Asha Bhosle is celebrating her 89th birthday today (September 8) and on this special day, all the stars are sending their warm wishes to her. For this day, let’s know some interesting facts about her.

Asha Bhosle was born on this day in 1933 in Sangli, a small village in Maharashtra. Asha started singing at the age of 10. She sang her first song ‘Chala Chala Nav Bala’ in the Marathi film ‘Majha Bala’ in 1943 at the age of 10. After this, she got a chance to sing in Bollywood. In 1948, ‘Sawan Aaya’ was sung by ‘Hansraj’ Bahl’s film Chunariya.

In 1997, she also sang in an album with Ustad Ali Akbar Khan for which she was nominated for ‘Grammy Award’. Asha started singing in Hindi films in 1948 and after that, she sang in many languages. Along with this, she acted in the film ‘My’.

She is fond of cooking and all the stars reach her house to eat her handmade food and she also feeds everyone with great pleasure. Along with this, she also has restaurants in Dubai and Kuwait. Indian food is also available in these restaurants.