HomeEntertainmentHappy Birthday Radhika Apte: When the actress broke all limits of boldness,... 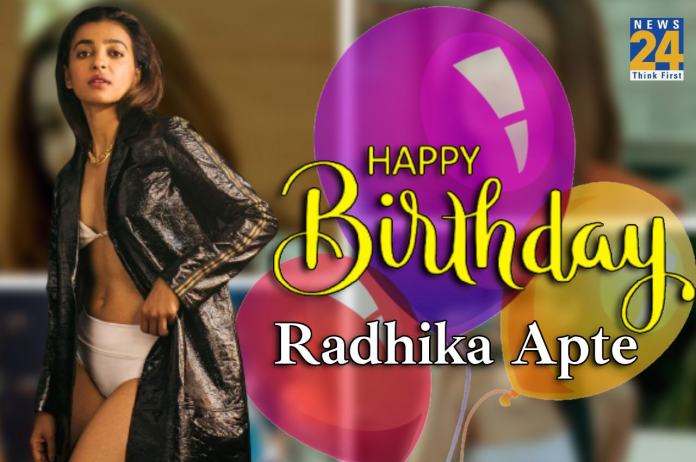 New Delhi: Radhika Apte is one of the finest actresses in the Hindi film industry. Today, she turned one year older and on this special occasion, let’s take a quick look at her ten bold Instagram photos in which she stunned everyone. 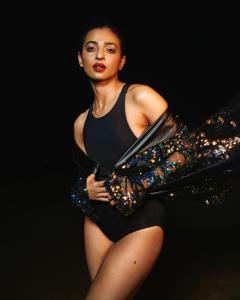 Andhadhun actor Radhika Apte always manages to melt the hearts of her fans with her bold and sexy looks. 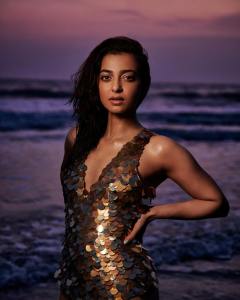 The 37-year-old actress often shares her ravishing photos and videos on social media and left them in ‘aww’ moment. 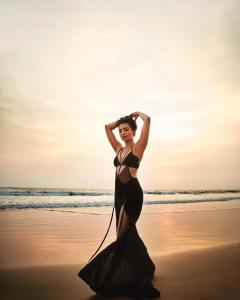 The actress looks enchanting in this bold and sexy black outfit and can be seen flaunting her hourglass figure. 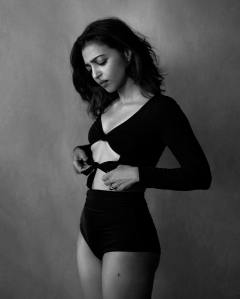 The actress started her career with a brief role in the 2008 film Wah! Life Ho Toh Aisi, and since then there is no looking back. 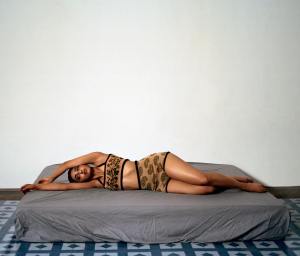 Radhika Apte looks exquisite in this black and white bikini. She completed her look with black goggles and left her hair loose. 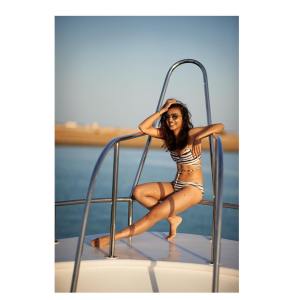 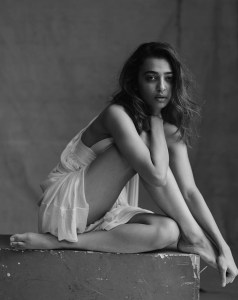 So far, she appeared in films including Parched, Andhadhun, The Wedding Guest, Padman, Kabali, Lust stories, Forensic, Badlapur, Phobia, and many more. 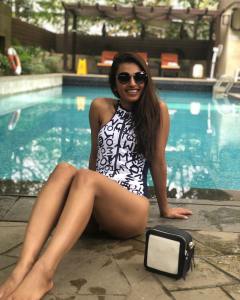 The actress has done many bold photoshoots with magazines like FHM magazine, GQ magazine, Femina, Diva, Bazar, Vogue, and many more. 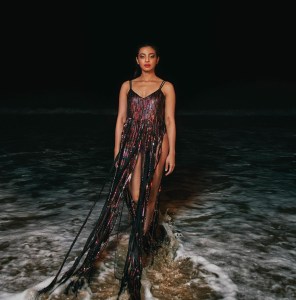 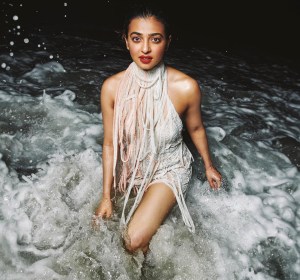