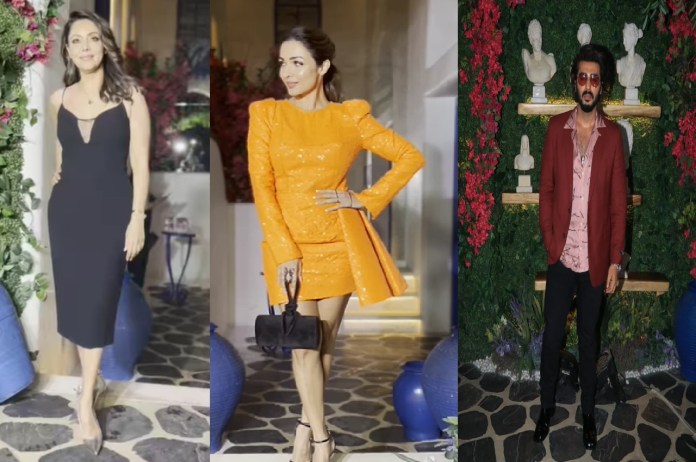 New Delhi: Bollywood celebrities Gauri Khan, Arjun Kapoor and several others made their appearance at the store launch hosted by Malaika Arora on Wednesday.

Bollywood actor Malika Arora opted for a shimmery orange dress for the store launch and made sure she celebrated the launch with a fun bash. The actor has teamed with Namrata Karad to bring the international artisanal accessories brand to India.

Also Read :-Diljit as Jogi vows to protect his loved ones in this intriguing story 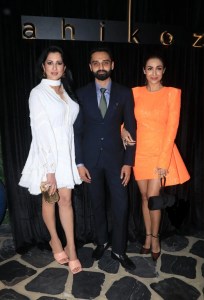 Bollywood star Arjun Kapoor also appeared for the event along with sister Anshula Kapoor and supported his girlfriend. He was decked up in a pink shirt and black trousers paired with a dark orange blazer. 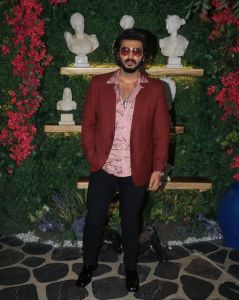 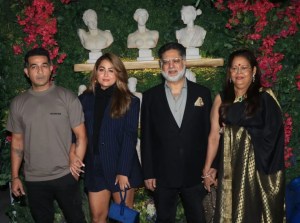 Shah Rukh Khan’s wife Gauri Khan also showed up at the party in a black dress. A video has been shared by a paparazzo account on Instagram name Viral Bhayani. In the video, Gauri Khan could be seen posing with Bollywood director/ choreographer Farah Khan. 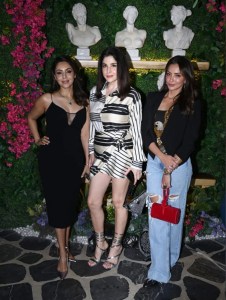 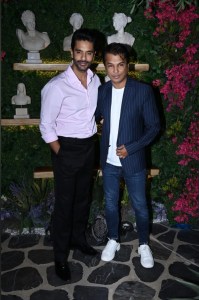 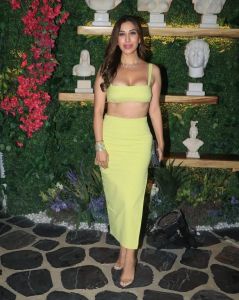 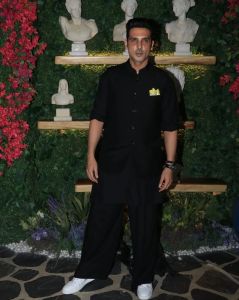 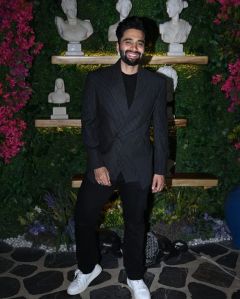 Bollywood superstar Malaika Arora is known for her glamorous presence on social media. She has been a part of the entertainment world for over two decades now.