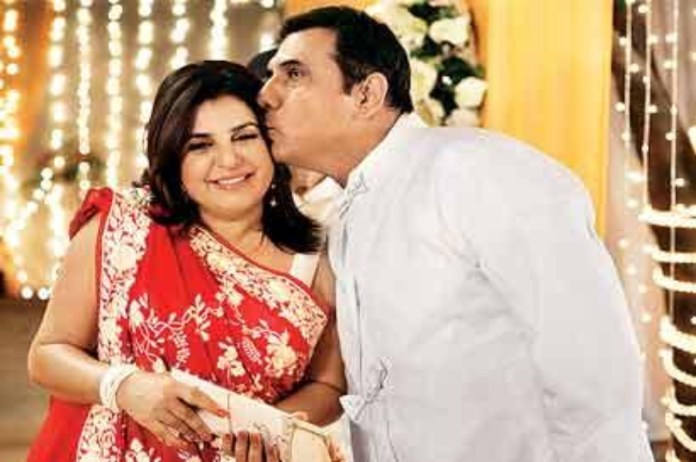 Farah Khan Birthday: Like Farah Khan, who is celebrating her birthday today, Boman Irani also doesn’t require any introduction. Boman is a man of many skills who, among other things, played the lead opposite Farah Khan in the movie “Shirin Farhad Ki Toh Nikal Padi.”

Actor Boman Irani in a recent interview with Mid-Day Online shared his experience of working with Farah Khan.

He was asked to recall the time when he first met Farah Khan, to which he said, “So, I was doing an ad campaign in Pune wherein she was the choreographer. That’s when she told me that she was making her first film and that she was looking out for a Parsi actor. She requested me to refer/ recommend a few Parsi actors for the role. I sent her some names, which she was not kind of happy with during their auditions. After all this, she offered me the role. But, then, the role was not of the Parsi guy, it was the role of the Lieutenant General.”

Boman also shared his overall experience of working with the birthday girl in Shirin Farhad Ki Toh Nikal Padi. He said, “We both had our share of nervousness. Since she was acting for the first time, she was petrified. In short, all that I can say is that both of us had each other’s back.”

Furthermore, wishing Farah on her birthday, Boman said, “I wish for her health, wealth and happiness. May she find joy around her in her life.”

Meanwhile, Farah Khan will be entering the Bigg Boss 16 house on her birthday, to meet and support her brother Sajid Khan, as per reports. Farah Khan, who is renowned for cooking delicious Biryani, brought treats for the competitors. For Abdu, Farah has Veg Pulao, Khatta Aloo, Yakhni Pulao, and Burger. Farah continues by praising the residents.