Bigg Boss 16: Shalin Bhanot breaks down as housemates corner him 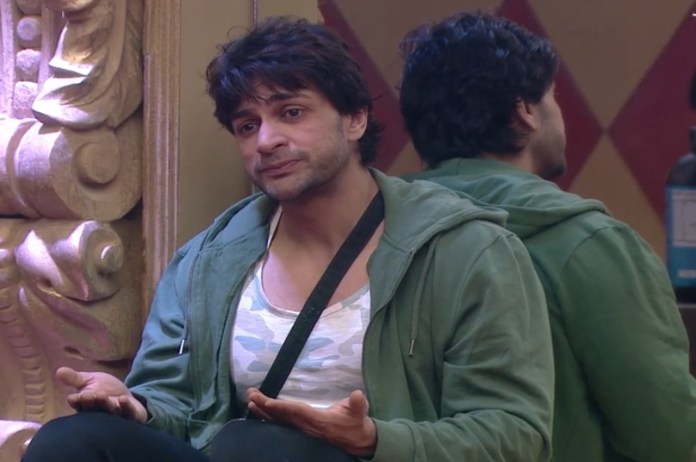 Bigg Boss 16: Shalin Bhanot was put in a difficult situation in the most recent episode of Bigg Boss 16. He has no one to talk to now that Soundarya Sharma has been evicted. The contestants began to ignore him, making Shalin feel incredibly lonely in the home.

He felt like everyone had cornered him in the house for the past few days, and he had no one to talk to. He attempted to speak with Nimrit Kaur Ahluwalia, but she refused. He said how Tina Datta’s charges are causing him to lose his cool. He then approached Shiv Thakare and MC Stan and urged them to nominate him. He recounted how he went to speak with Priyanka Chahar Choudhary, but she replied she’d think about it.

He also mentioned Tina’s laughter at him. While discussing his feelings, he became upset and urged Shiv and MC Stan to nominate him since ‘he won’t be able to survive in the house for four more days’.

The roommates discussed how Shalin is feeling left out of the game and how he is receiving karmic retribution. They went on to say that he has an attitude problem and always plays the sympathy card, which is why no one entertains him.

Bigg Boss has given the challenge of stealing captain Nimrit’s ticket to the finals. The task required the remaining candidates to list the several instances of rule violations during her captaincy. For each infraction, housemates had to take a ring from a rectangular board, which had to reach a tally of 10 rings in order to withdraw Nimrit’s ticket to the finale. Priyanka Chahar Choudhary and the members of the’mandali’ got into a quarrel while performing the duty. While Mandali was attempting to safeguard their friend’s captaincy and ticket to the finale, Priyanka stated that she will not allow Nimrit to steal the seat so easily.