Bigg Boss 16: Top 9 contestants to fight it out for Ticket To Finale 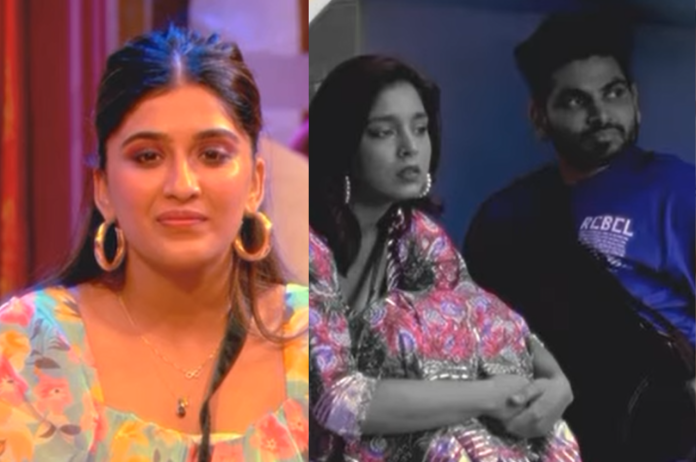 Bigg Boss 16: Bigg Boss 16, which is rife with action-packed drama and brawls, is edging closer to its conclusion. In order to win the “Ticket To Finale,” candidates will become “hardcore devotees” in the next episodes. In the show’s concluding leg, the top 9 competitors will compete against one another.

Bigg Boss has revealed the eagerly anticipated Ticket To Finale challenge in a recent ad. The next captaincy is tied to the Ticket to Finale, but there is a catch. The next captain of the house will be the first finalist of the current season, according to BB, who also adds a twist to the story.

Now the twist is, Nimrit Kaur Ahluwalia has taken over as the new captain of the house, replacing her friend Shiv Thakare. In order for Nimrit to secure a spot as the first finalist of Bigg Boss 16, she must maintain her position as captain and avoid getting fired.

The conflict between Nimrit and her fellow roommates Archana Gautam, Priyanka Chahar Choudhary, Tina Datta, and Shalin Bhanot, as well as the “mandali” of MC Stan, Shiv Thakare, and Sumbul Touqeer Khan, is now intriguing to watch.