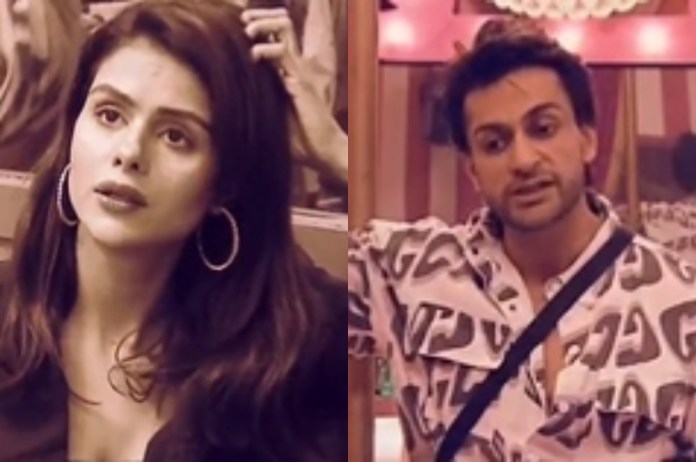 Bigg Boss 16: There has been a ruckus in the reality show ‘Bigg Boss 16’ since the fight between Archana Gautam and MC Stan. Its effect has also been seen in the rationing task. At the same time, in the coming episode, there will be a heated exchange between the two members who became friends, Priyanka Chahar Chaudhary and Shalin Bhanot. Not only this, Shalin will once again be seen damaging the property of Bigg Boss.

The promo for the upcoming episode is becoming increasingly viral in the internet world. In this clip, Priyanka Chahar Choudhary is seen talking to Shalin about the nomination after the rationing task. During this, Shalin clarifies that he and Tina are scared of the nomination.

Shalin-Priyanka clashed with each other

In the new promo it is seen that Priyanka Chahar Choudhary gets confused after listening to Shalin and says, ”Today suddenly you are scared of nomination. Be clear, why do you confuse?” Shalin loses his temper after listening to this and starts breaking things in a fit of rage.

Seeing Shalin Bhanot breaking things, Priyanka also gets up from the sofa and shouts, “Don’t show this anger and all this in front of me, Shaleen Bhanot…do it in front of Tina Dutta.” The promo is raising the buzz of the fans for the upcoming episode.