Bigg Boss 16: Is Shalin Bhanot really into Tina Dutta or is it just publicity stunt? WATCH 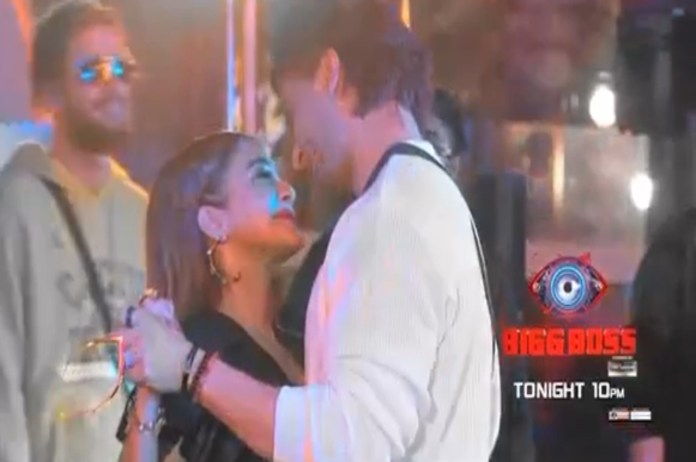 Bigg Boss 16: New Year was celebrated lavishly in the reality show ‘Bigg Boss 16’. Whereas on the night of January 1, a concert by Contestant MC Stan was organized in the show in which Tina Dutta and Shalin Bhanot were seen coming very close. At the same time, the family members have raised questions about this. In the latest promo, Tina-Shalin’s relationship is being judged by all the contestants.

Colors TV has released a promo of the upcoming episode of ‘Bigg Boss 16’ on its official Instagram account. In this promo, Bigg Boss is seen calling the contestants one by one in the confession room and asking them questions regarding the relationship between Shalin and Tina. At the same time, the contestants are also seen giving their opinion on this.

This promo of the upcoming episode of ‘Bigg Boss 16’ is making the fans buzz high. One user has commented, ‘Karne do na jo kar rahe hain… even if they don’t do anything, there is a problem.’ Another user wrote, ‘These two are fake, everyone wants to become Sidnaaz.’ Another user wrote. ‘Yeh unki life hai woh jo karne karne do…they know their good and bad.’