New Year 2023: List of Bollywood films to release this year 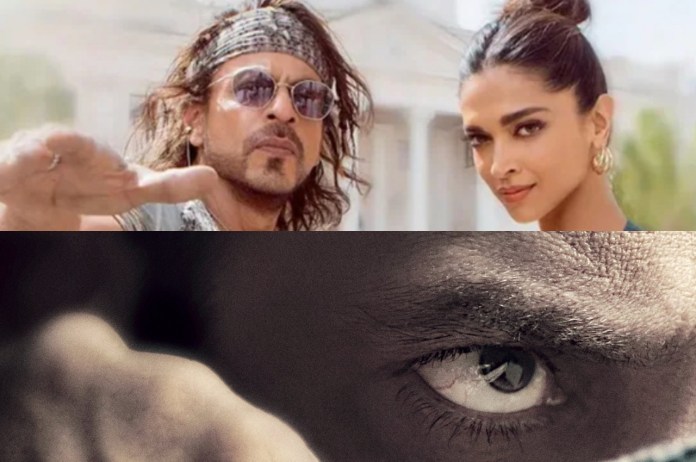 New Year 2023: The previous year wasn’t the finest for Bollywood; instead, movies from the Kannada, Tamil, and Telugu industries predominated. The Hindi film business has a lot to offer this year, from Salman Khan continuing his Eid tradition with a theatrical release to Shah Rukh Khan making a comeback on the silver screen with not one, not two, but three blockbuster movies.

Additionally, there are many exciting new on-screen relationships to anticipate. Shah Rukh will feature opposite Nayanthara in Jawan, while Ranbir Kapoor will star opposite Shraddha Kapoor in Tu Jhoothi Main Makkaar. Here are all the movies that everyone is looking forward to in 2023.

Arjun Kapoor and Tabu’s multi-starrer Kuttey is the first big film of the year. It will mark filmmaker Vishal Bhardwaj’s son Aasmaan Bhardwaj’s directorial debut. It will hit theatres on January 13. 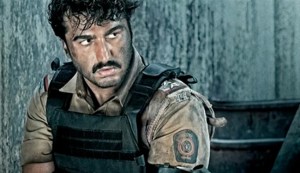 Pathaan remains the most anticipated film of the year for three reasons: it marks Shah Rukh’s big screen comeback after four years, second, it’s Shah Rukh opposite Deepika Padukone once again, and third, it is directed by Siddharth Anand of War (2019) It will release on January 25. 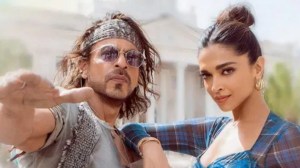 Shehzada is special for one major reason – it shows Kartik Aaryan in a never-before-seen action-packed avatar. His character will aim for the love of his family. The film will release in theatres on February 10. 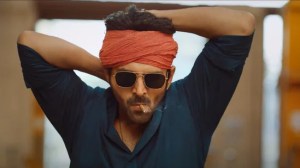 Ranbir Kapoor is back as a lover boy in Tu Jhooti Main Makkaar from Luv Ranjan fame. The film is raising curiosity over its fresh pairing with Ranbir and Shraddha. It will release in theatres around Holi on March 8. 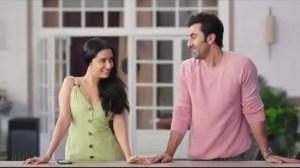 Ajay Devgn would be back in a powerful role in this neo-noir action thriller Bholaa. The film also stars Tabu and will release on March 30. 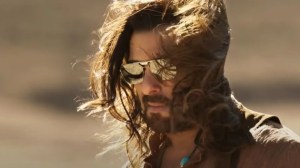 Rocky Aur Rani Ki Prem Kahani is by far the most anticipated film of the year as it brings a rare ensemble cast of Jaya Bachchan, Dharmendra and Shabana Azmi along with Ranveer Singh and Alia Bhatt. 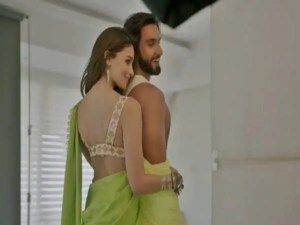 Shah Rukh Khan will end this year with Dunki with Jawan being his mid-year release on June 2. It is being directed by Atlee and will also star Nayanthara, Vijay Sethupathi, Priyamani and Sanya Malhotra. 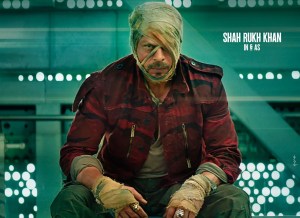 Salman Khan is also aiming to light up Diwali with Tiger 3 which would bring back his hit pairing with Katrina Kaif. The film will be the third instalment in the hit Tiger series after Ek Tha Tiger (2012) and Tiger Zinda Hai (2017). 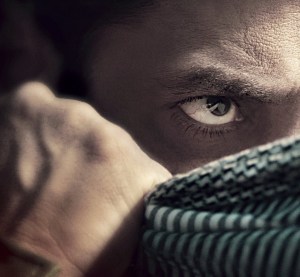 Vicky Kaushal has several films in the pipeline but only Sam Bahadur has been confirmed for release next year. This Meghna Gulzar film remains his most anticipated film. It also brings back actors, Sanya Malhotra and Fatima Sana Shaikh. 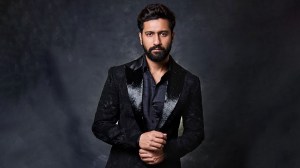 Despite numerous films coming out, 2022 may not have been the year of Akshay Kumar, but he does have a couple this year in the comedy genre, which is what he does best. The movie, which is directed by Ali Abbas Zafar, also stars Prithviraj Sukumaran, Tiger Shroff, and Akshay. Tiger might replicate the popularity of his other two-hero movie, War, who knows? (2019). 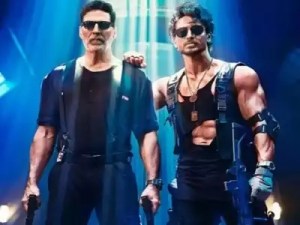 Shah Rukh and Taapsee Pannu make an unconventional duo in this Rajkumar Hirani movie, which is anticipated to add something new to Shah Rukh’s filmography. Prior to the Christmas holiday, the movie is anticipated to be the year’s final release. 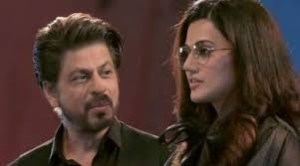