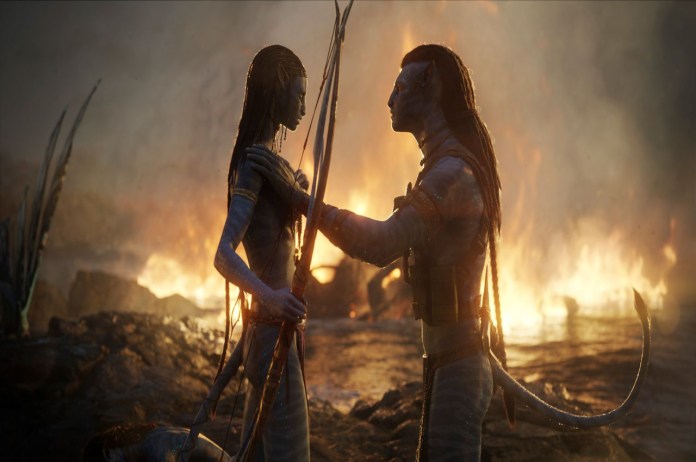 Avatar 2 box office collection Day 22: Avatar: The Way of Water, the sequel to the 2009 film Avatar, debuted in Indian theatres on December 16 after 13 years. The worldwide and in India box office for the second half is booming. It even surpassed Top Gun: Maverick to become the highest-grossing movie released in 2022 at the international box office. The all-time highest-grossing film was James Cameron’s Avatar, which made $2.9 billion worldwide. The direction of Avatar: The Way of Water appears to be similar. The movie also became India’s second-biggest Hollywood opening of all time.

Avatar: The Way of Water earned Rs 40.50 crore in its first day of release in India on December 16. The film is now the second-highest box office debut in the Indian market as a result. The first was the 2019 movie Avengers: Endgame, which brought in Rs 53.10 crore on its first day of release. The film made approximately Rs. 4.25 crore in India on January 6. Considering that the movie is still making money after 22 days, it is a remarkable achievement.

According to trade figures, Avatar 2 has already earned a total of Rs 358.20 crore in India. If the streak continues, the movie would be able to exceed Dangal, starring Aamir Khan, which had a lifetime gross of Rs 387.38 crore. Additionally, it might surpass Avengers Endgame’s estimated Rs 367 crore domestic gross. Avatar 2 has the potential to earn India’s highest Hollywood rating ever.

James Cameron’s movie has also made more than $1.5 billion worldwide. The running total is more than $1,516.5M, according to Deadline. This indicates that the movie is now the biggest global release of 2022, surpassing Top Gun: Maverick. It is currently the tenth most successful film in history. Avatar 2 has surpassed Spider-Man: No Way Home to become the Covid-19 epidemic era’s biggest grossing movie in Europe. It is also the fifth most popular release in the area all-time.