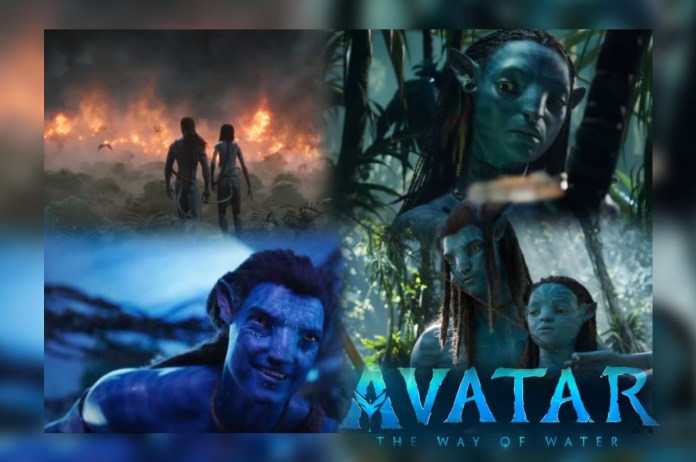 Avatar 2 box office collection Day 21: Avatar: The Way of Water by James Cameron is extremely successful abroad. Deadline claims that the movie has made more than $1.5 billion worldwide. It is currently the tenth most successful film in history. Even 20 days later, Avatar 2 is still crushing it at the box office, especially in India.

On December 16, Avatar: The Way of Water collected Rs 40.50 crore at the Indian box office, off to a fantastic start Avatar 2 is now the second-highest box office debut in the Indian market as a result. The first was the 2019 movie Avengers: Endgame, which brought in Rs 53.10 crore on its first day of release. The worldwide gross for James Cameron’s movie has surpassed $1.5B. The running total is more than $1,516.5M, according to Deadline. This indicates that the movie is now the biggest global release of 2022, surpassing Top Gun: Maverick. It is currently the tenth most successful film in history.

Avatar 2 has surpassed Spider-Man: No Way Home to become the Covid-19 epidemic era’s biggest-grossing movie in Europe. It is also the fifth most popular release in the area of all time.

Avatar 2 made approximately Rs 4 crore in India on January 3. Considering that the movie is still making money after 20 days, it is a remarkable achievement. According to trade statistics, the film has already earned a total of Rs 354.05 crore in India. If the streak continues, the movie would be able to exceed Dangal, starring Aamir Khan, which had a lifetime gross of Rs 387.38 crore. Additionally, it might surpass Avengers Endgame’s estimated Rs 367 crore domestic gross. Avatar 2 has the potential to earn India’s highest Hollywood rating ever.