Winter Vacation: Schools in Delhi, other states to close due to extremely cold weather 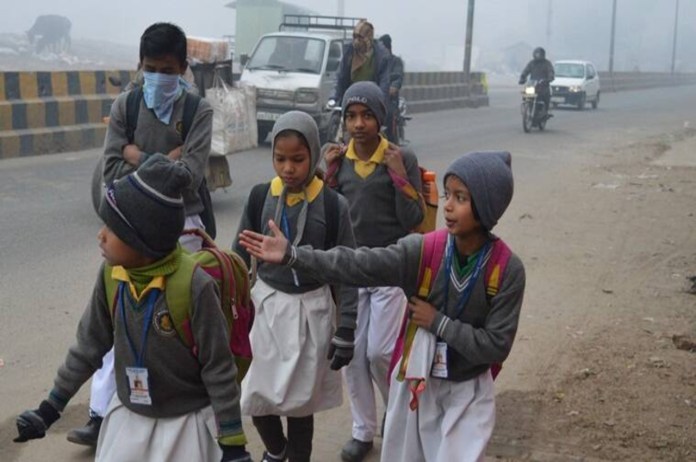 Winter Vacation: It is challenging to get out of bed on a chilly winter morning and travel to school when winter temperatures grip portions of India. Winter breaks have been declared in several states around the nation. Here is a list of the winter school vacations, broken down by state.

Remedial lessons will only be held for students in classes 9 to 12 in the following year from January 2 through January 14.

The Bihar government has stated that from December 26 to December 31, all schools in Patna will be closed to pupils up to eighth grade. The state government has issued a notification stating that all public and private schools will remain closed due to the potential for harmful impacts on the health and lives of the children as a result of the district’s declining temperature, particularly in the morning. Classes 9 to 12 will only take remedial classes from January 2 to January 14, 2023.

The government of Uttar Pradesh has ordered the closure of all schools from class 8 to January 1 in seven districts, including Meerut, Bareilly, and Aligarh. While the school day has been extended from 9 to 12.

Punjab schools would be closed till January 1; however, winter vacations have already started in central and southern Punjab as of December 23.

Earlier, the District Disaster Management Authority (DDMA) had said the teachers will be deployed to ensure that Covid appropriate behaviour is followed by passengers arriving from abroad. The order was not welcomed by the teachers who were assigned the duty. There was a majority of males on the list for Covid duty.

But on Tuesday, DDMA has withdrawn its decision to deploy school teachers on Covid duty at Delhi airport from December 31 to January 15.