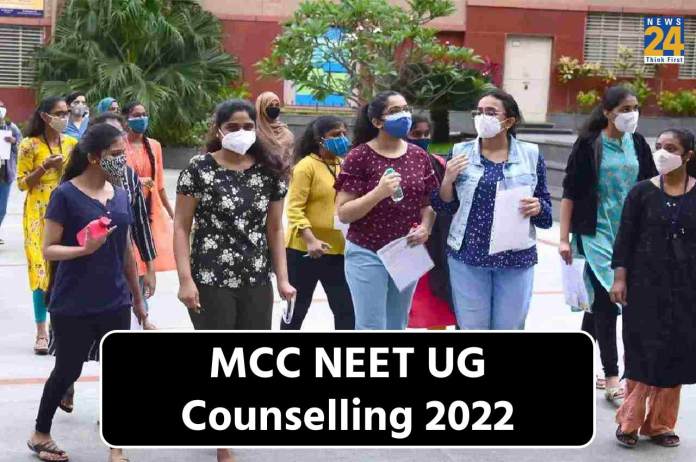 NEET UG Counselling 2022: Medical Counseling Committee (MCC) has released the notice for NEET UG 2022 counselling round 1 and round 2 candidates. All those candidates who have registered for Round 1 or are willing to register for Round 2 can check the official notification at the official website of MCC — mcc.nic.in —

As per the newly released official notice, the committee has opened the window for the candidates who want to resign from the round-1 seat, who can do it till 3 pm on November 12, 2022. After due time, these candidates will be considered as part of Round 2, and the same rules will apply to them as are applicable for Round 2 of counselling.

The decision was taken after receiving several requests from candidates to allow MCC to resign their allotted seat in Round 1 and also because several states including AFMC declared their results recently.

However, candidates appearing in Round 1 who neither participate in Round 2 nor resign from the seat of Round 1 will be considered as part of Round 2 after the stipulated time. The Round 2 Fresh Registration link will be active till November 13, 2022.