Delhi MCD: Election for Mayor, Deputy Mayor to be Held on Jan 6 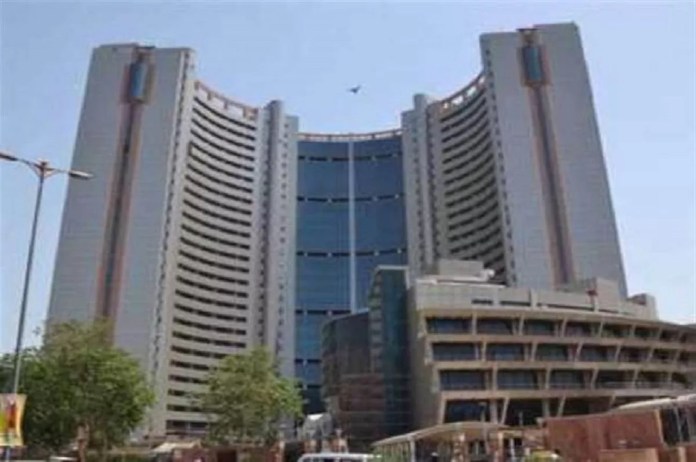 New Delhi: The first meeting of the Municipal Corporation of Delhi for the election of the Mayor and Deputy Mayor of the MCD is scheduled on January 6, 2023, stated an official notification.

The last date for filing nominations for the mayoral election is December 27, 2022.

“The first meeting of the Municipal Corporation of Delhi has to be held at 11-00 A.M. on Friday, January 6, 2023, at the Aruna Asaf Ali Sabhaghar, ‘A’ Block 4 Floor, Dr S.P. Mukherjee Civic Centre, New Delhi. Mayor and Deputy Mayor have to be elected in this meeting,” read the notification, as reported by news agency ANI.

“The nominations can be filed in the office of the Municipal Secretary on any working day between 11:00 a.m. and 5:00 p.m. Election for the six members of the standing committee will also be held in the first meeting of the house. The post of Mayor of MCD is reserved for a female member in the first year,” read the notification.

As per the notification, in case of the election of the Mayor or Deputy Mayor, no member shall sign as proposer or seconder the nomination paper of more than one candidate.

As per the notification, any candidate may withdraw his candidature at any time before the election proceeds within the meeting.

“Meeting of the Corporation for the Corporation for the election of the Mayor shall be presided over by a Councillor, who is not a candidate for such election, to be nominated by the Lt. Governor, Delhi. As soon as the Mayor is elected, she/he shall preside over the meeting for the election of the Deputy Mayor and members of the Statutory Committees,” it read.

The Aam Aadmi Party won 134 wards in the recently-concluded MCD polls and ended BJP’s 15-year rule. The BJP won 104 wards, while Congress could only win nine.