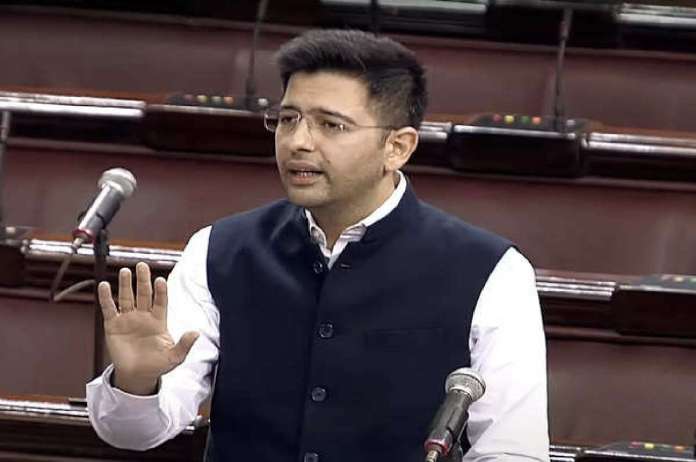 Chandigarh: Senior Aam Aadmi Party (AAP) leader and Rajya Sabha MP from Punjab Raghav Chadha has been consistently and vehemently raising important issues and demands of Punjab in Parliament in the ongoing winter session. On Monday, he raised Punjab’s long-standing demand for direct international flights before the House.

Demanding an increase in international flights from Punjab, MP Raghav Chadha said in the Rajya Sabha that this is a very important problem of people of Punjab and it needs immediate attention considering the development of the state.

Presently, direct flights from Amritsar are operated to Qatar, UAE, Malaysia, Singapore, Turkmenistan, Uzbekistan and UK. However, many flights are suspended due to Covid-19.

“Punjabis live in big countries of the world including in Canada, USA, UK, New Zealand, Australia. However, Punjab’s international connectivity with all these countries is very poor,” Chadha said. He added that there are two international airports in Punjab, Amritsar and Mohali, but both of them are international only in documents as no major international airlines run flights from there and the number of international flights are also negligible.

Earlier, the AAP government in Punjab had urged the Union Government to resume domestic flights from Adampur (Jalandhar), Pathankot, Sahnewal and Bathinda airports. If the number of domestic and international flights from Punjab increases after the efforts of the AAP government and MP Raghav Chadha, then it will definitely be beneficial for Punjab and Punjabis.