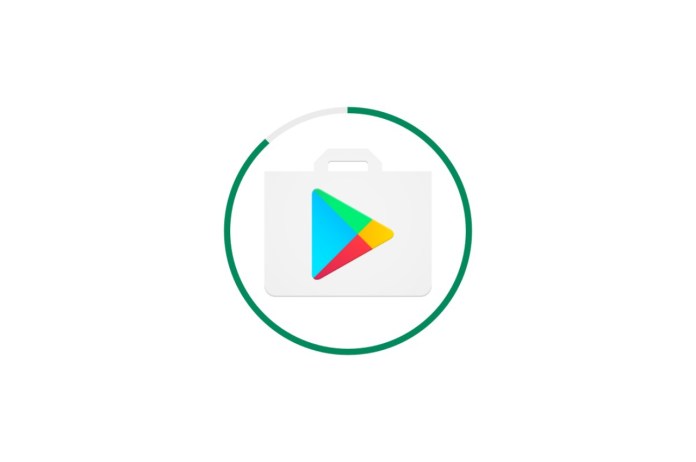 New Delhi: The Indian government and the central bank have requested Alphabet Inc’s Google to implement more stringent checks to assist prevent the use of unlawful digital lending services in India, according to the sources.

Despite the fact that Google is outside the Reserve Bank of India’s (RBI) purview, the central bank and the Indian government have reportedly called the American tech giant to meetings on several occasions in recent months and urged it to implement stricter checks and balances that could aid in eliminating such apps, according to four sources.

Regulators in India have previously requested that lenders increase their scrutiny of the unlawful lending apps that became popular during the outbreak. Regulators work to prevent the spread of these apps that carry out dishonest activities such charging exorbitant interest rates and fees, engaging in recovery methods that are not permitted by the central bank, or violating money laundering and other legal requirements.

The Play Store developer programme policy for financial services applications was amended last year, according to Google, and it now includes extra requirements for personal loan apps in India starting in September 2021.

“We have removed over 2,000 personal loan apps targeting India from the Play Store for violation of the Play policy requirements,” a Google spokesperson said, adding that such steps are taken if its policies are violated.

“We will continue to engage with law enforcement agencies and industry bodies to help address this issue,” the spokesperson added.

While Google is responsible for enforcing this rule and ensuring compliance, RBI mandates that any lending apps published on app stores be supported by registered organisations.

Another directly connected industry source claims that Google has also been instructed to investigate reducing the spread of such apps through other distribution channels, such as websites and other download options.

Google is also started to respond to grievances brought up by trade associations.

“Earlier Google would not respond to complaints on individual apps. Now they are more proactive and do look into it when a complaint is flagged to them,” said one of the four industry sources directly involved in the matter and who has been briefed about discussions with Google.

A white list of approved loan applications is being created by the government and RBI. The borrower must interact directly with a bank for loan and recovery under rules established by the central bank, which can deter the use of third-party recovery agencies.

With Android being the platform used by 95% of smartphones in India, Google dominates the app industry there.

An email requesting comments from the RBI and the Ministry of Electronics and Information Technology did not receive a prompt response.

In 2021–2022, $2.2 billion in digital loans were made possible by India’s rapidly expanding digital lending market. It’s unclear how much of that comes from apps using questionable methods.

According to the regulation, marketers must be verified as being located in India in order for their ads to run there. According to the site, advertisers must show proof of their licences with the relevant financial services authority as part of the verification process.