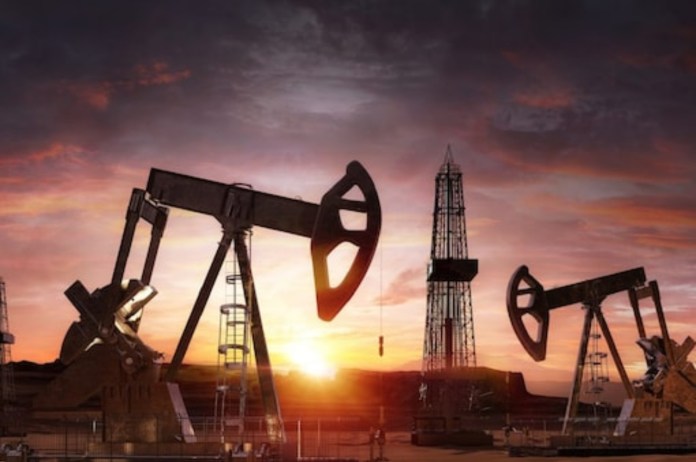 New Delhi: India has benefited greatly from the import of Russian crude at lower prices. India has earned Rs 35,000 crore through the import of crude at a discount and the imposition of a windfall tax on domestic crude. In response to a spike in prices during the Russia-Ukraine crisis, which started in February, the Center instituted the windfall tax.

In July, Russia overtook Saudi Arabia as India’s second-largest oil supplier thanks to the import of Russian crude. The latter, however, quickly regained its prior position, and as a result, according to trade data cited by Reuters, Russia is now our third-largest oil supplier.

India began looking for deals on Russian oil as the situation in the Ukraine forced Moscow’s usual customers to avoid those barrels and brokers began offering steep discounts. India decided to import oil despite heavy pressure from developed countries to stop doing business with Russia.

Even the foreign minister, S. Jaishankar, defended the action, calling it the “best deal” for the nation. He had already stated that India and others, such as Europe, should have the freedom to prevent a disastrous impact on their economies. After China, India is now the second-largest consumer of Russian crude.

Between April and July, India imported mineral oil from Russia worth $11.2 billion. Compared to the same period last year, when it was $1. 3 billion, the number has increased significantly by an astounding eight times. India increased its imports from Russia in March, and since then, total imports have surpassed $12 billion, up from just a little over $1. 5 billion in 2017.

In spite of the fact that refiners, not the government, buy oil, lower oil prices have a favourable effect on the macroeconomic indicators of the economy. According to Times of India, buying oil at a lower price aids in controlling costs and the current account deficit by lowering import costs and reducing demand for dollars.

It is important to note that India has saved money two times by looking for lower prices on the international oil market. Before the epidemic shut down the world in 2020, we were able to raise Rs 25,000 crore. Later, the Indian government had stocked up on strategic reserves and refineries had put oil in ships for storage.